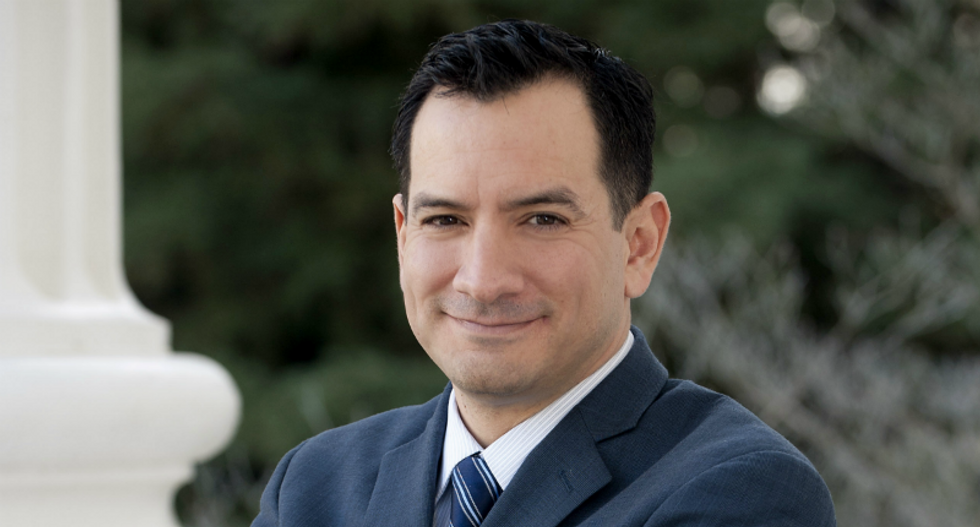 Hopes of single payer supporters across the country were dashed Friday night when the Democratic Speaker of the California legislature killed a single payer health insurance reform bill by written by California Democrats.

California Assembly Speaker Anthony Rendon announced Friday afternoon that he was "hold" on the bill to bring universal, single-payer health care to the most populous state, effectively killing the bill for at least the rest of 2017.

“I have decided SB 562 will remain in the Assembly Rules Committee until further notice,” Rendon said in a statement.

Despite his actions, Speaker Rendon claims to be a personal supporter of single-payer.