Chelsea Manning thanks Obama in first TV interview after release 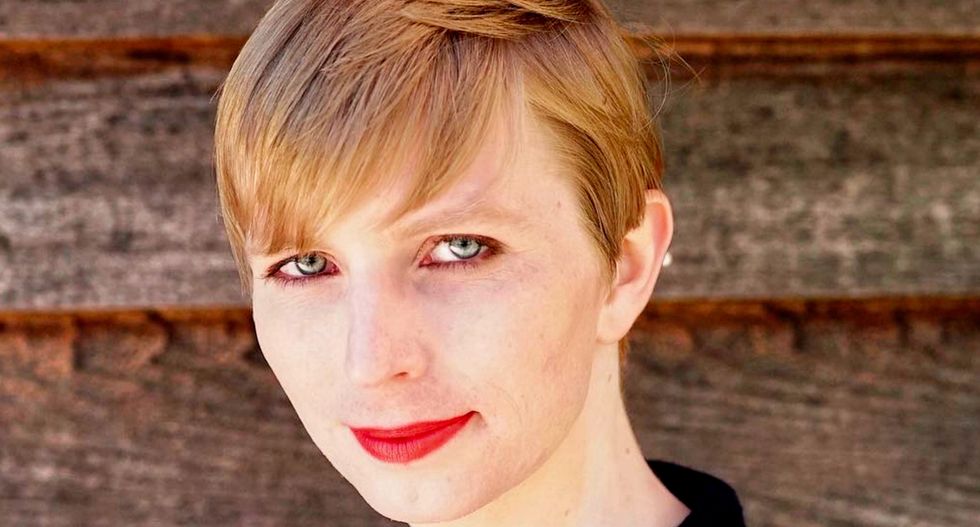 In excerpts of an interview aired on ABC's "Good Morning America" on Friday, Manning said she had not spoken to Obama since he commuted her sentence five months ago, but that if she could, she would tell him how grateful she was.

Manning, 29, was released in May from a U.S. military prison in Kansas where she had been serving time for passing secrets to the WikiLeaks website in the biggest breach of classified data in the history of the United States.

She had been working as an intelligence analyst in Iraq. She was convicted by court-martial in 2013 of espionage and other offenses for furnishing more than 700,000 documents, videos and diplomatic cables to WikiLeaks, an international organization that publishes information from anonymous sources.

Manning came out as transgendered shortly after her sentencing, but the military denied her request for hormone therapy treatment while behind bars. She was placed in solitary confinement after attempting suicide twice.

Manning continued to fight for the treatment, and the authorities ultimately relented. In her ABC interview, she said the hormone therapy was essential.

"It's literally what keeps me alive. It keeps me from feeling like I'm in the wrong body," Manning said. "I used to get these horrible feelings like I just wanted to rip my body apart."