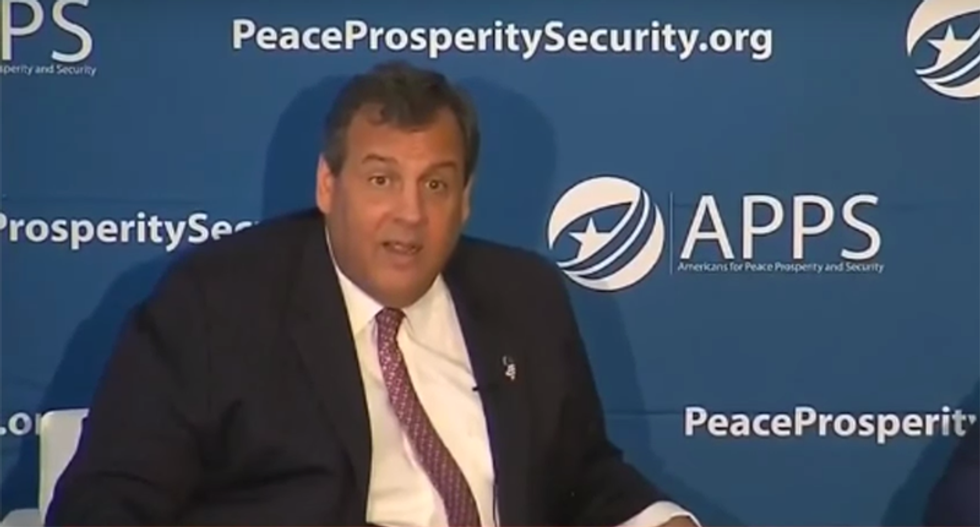 Christie warns we're within hours of a government shutdown