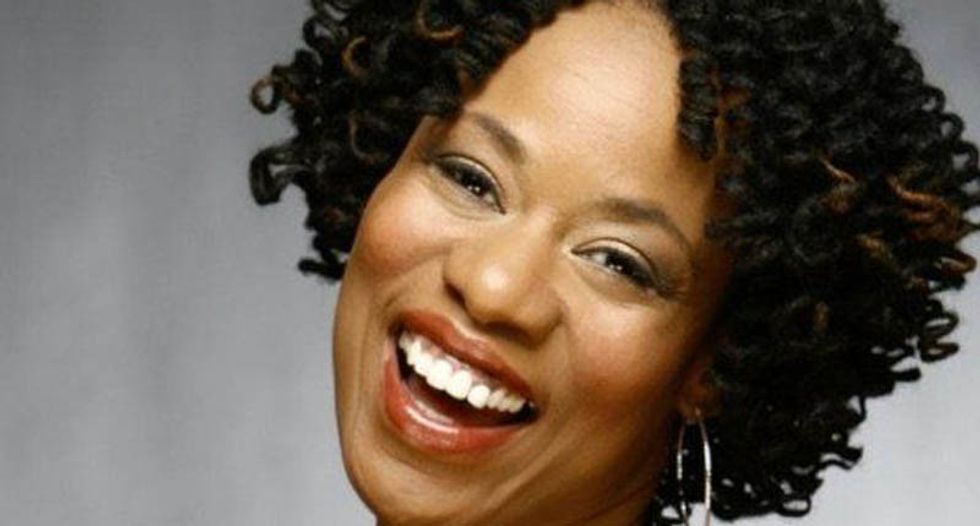 NEWARK -- Weeks after an adjunct professor was suspended in the wake of a raucous appearance on a Fox News television show, the college's president is speaking out about the school's decision to fire her. In a statement released Friday night, newly-appointed Essex County College President Anthony Munroe said the school received complaints about adjunct communications…