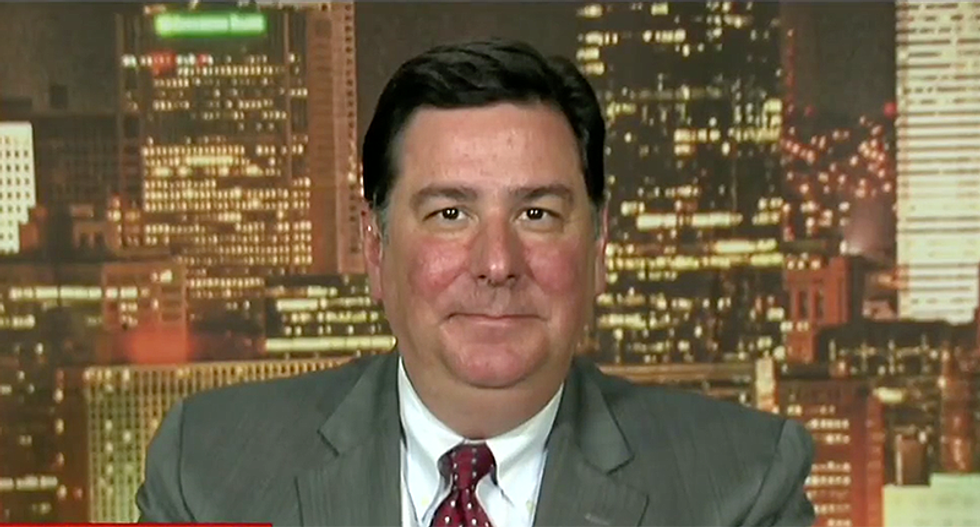 Pittsburgh Mayor Bill Peduto was furious at the line President Donald Trump said during his speech Thursday pulling out of the Paris Climate Agreement.

"Couldn't have picked a worst city," he said flatly. "I was in Paris with 500 mayors around the world. It wasn't only heavy on fossil fuels but it went through a depression where our unemployment was greater than the Great Depression.' It was only when we started to look to the future we started to have an economy going up. Today, we're back on a global stage, not through our old economy, through robotics and artificial intelligence and if it weren't for that position Pittsburgh would never have been able to get back up."

He went on to say that Trump saying he's going to give coal miners jobs again are giving them "false hopes."

"I know them personally. They live around my city. I have family that lives in West Virginia," he continued. "What I say to them, look at the example what Pittsburgh was able to do. If there was ever a hope from the Paris Agreement in the example of a city, our air was so bad we had to have our street lights on 24 hours. We understood we would build out a new economy and it would take time. There's nothing progressive about laying off a coal miner and a way to transition and understand as the world starts to finance new energy as the world finance banks understand that's where it's moving, the United States will either be part of that or we will be left behind and watch Germany and Southeast Asia lead the economic revolution."

Listen to his full remarks below:

'Couldn't have picked a worse city': Pittsburgh... by sarahburris