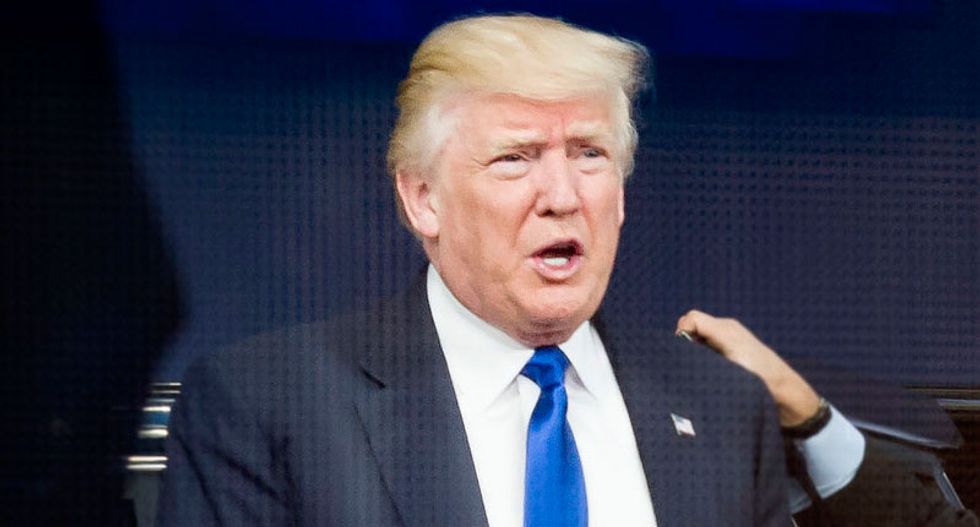 Defense officials were “caught off guard” Monday by a White House statement warning against “potential preparations for another chemical weapons attack by the Assad regime," Buzzfeed reports.

"The United States has identified potential preparations for another chemical weapons attack by the Assad regime that would likely result in the mass murder of civilians, including innocent children,” the statement from White House Press Secretary Sean Spicer reads. “The activities are similar to preparations the regime made before its April 4, 2017 chemical weapons attack.”

“As we have previously stated, the United States is in Syria to eliminate the Islamic State of Iraq and Syria. If, however, Mr. Assad conducts another mass murder attack using chemical weapons, he and his military will pay a heavy price.”

Buzzfeed spoke to five US defense officials who told the publications “they did not know where the potential chemical attack would come from” and were not informed that the White House was going to release such a statement. As Buzzfeed notes, statements like this are usually coordinated across national security agencies prior to their release.

Likewise, the New York Times reports that “several” military officials were caught of guard by the White House statement.