'I am a felon for being 6 minutes late to a meeting,' court-martialed airman says 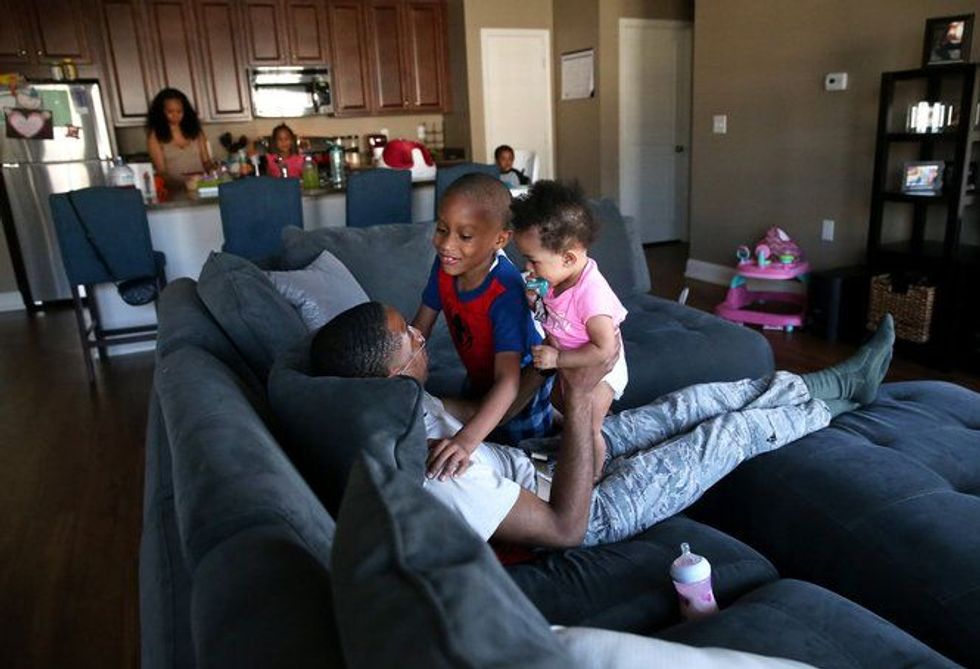 At the end of the week, Mario Manago, 33, will be out of the Air Force after 12 years. But he's not just out of a job -- he's now a felon. His crime? Being six minutes late to a meeting. Manago, of Willingboro, was convicted at court-martial March 9 of failing to go to his…