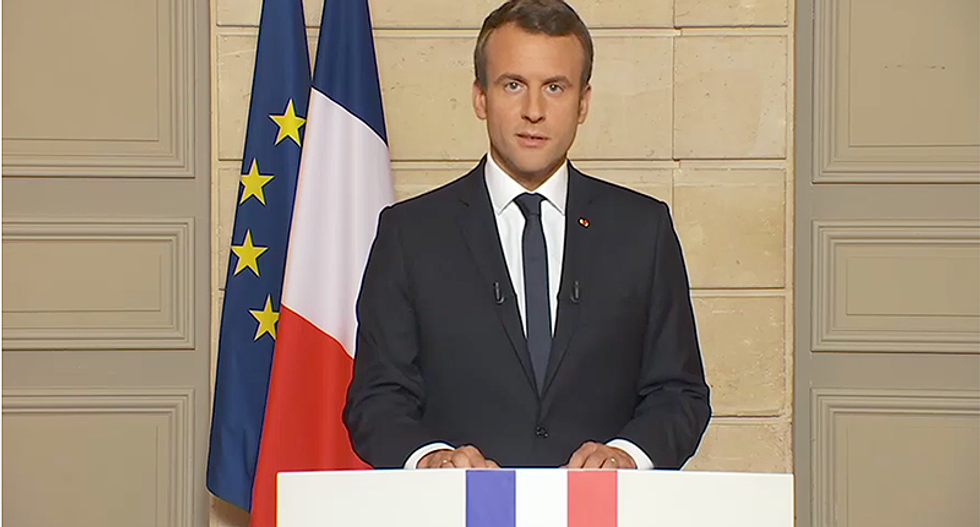 French President Emmanuel Macron closed his speech to France, and indeed the world, about the Paris Climate Agreement speaking in English in what seemed to be a direct message to U.S.A. President Donald Trump.

The statement came at the end of a short message in French in response to Trump pulling out of the Paris Accord. The U.S. becomes one of just three countries to not be involved.