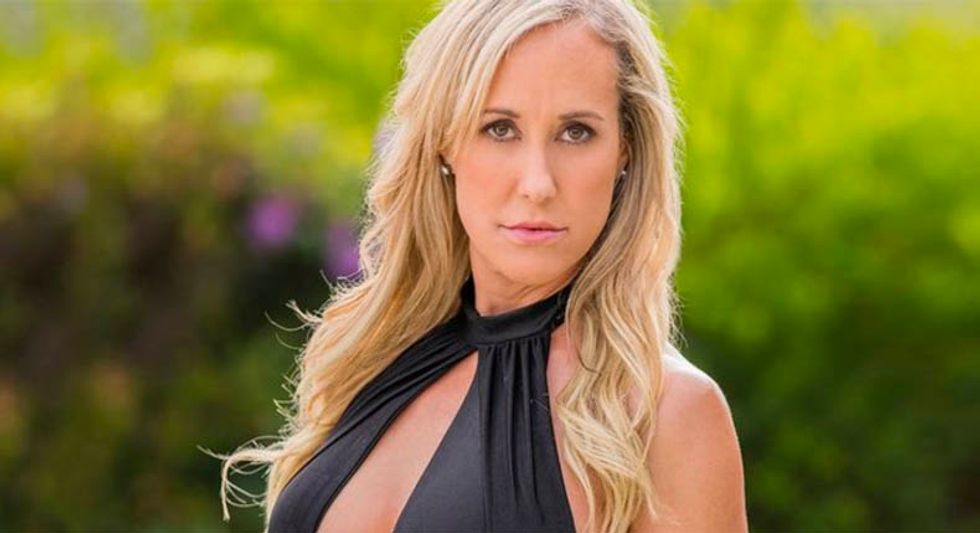 Conservative adult film stars claim there have been reprisals against performers who supported Donald Trump during the 2016 election.

“This is so intense, my friends have lost work over this," a brunette perfomer said, after being granted anonymity. "You should know the industry is biased and no one will admit it."

“Being a Trump supporter would not be beneficial in any way for a girl’s career,” says talent agent Mark Spiegler. “This is show business, and if you want to get hired you give them a show.”

President Trump has a complicated history with the adult film industry. Candidate Trump signed an anti-porn pledge and adult film star Jessica Drake alleged Trump kissed her without consent and propositioned her for $10,000 and a ride on Trump's private jet from Tahoe to Los Angelas.

“To me, most Trump supporters show an incredible lack of character. I’d have a hard time dealing with them on a personal level if they were on set voicing their warped sense of values,” director Brad Armstrong, who works alongside Drake at Wicked Pictures told The Beast. “And when you’re naked on set things have a tendency to get kinda personal.”