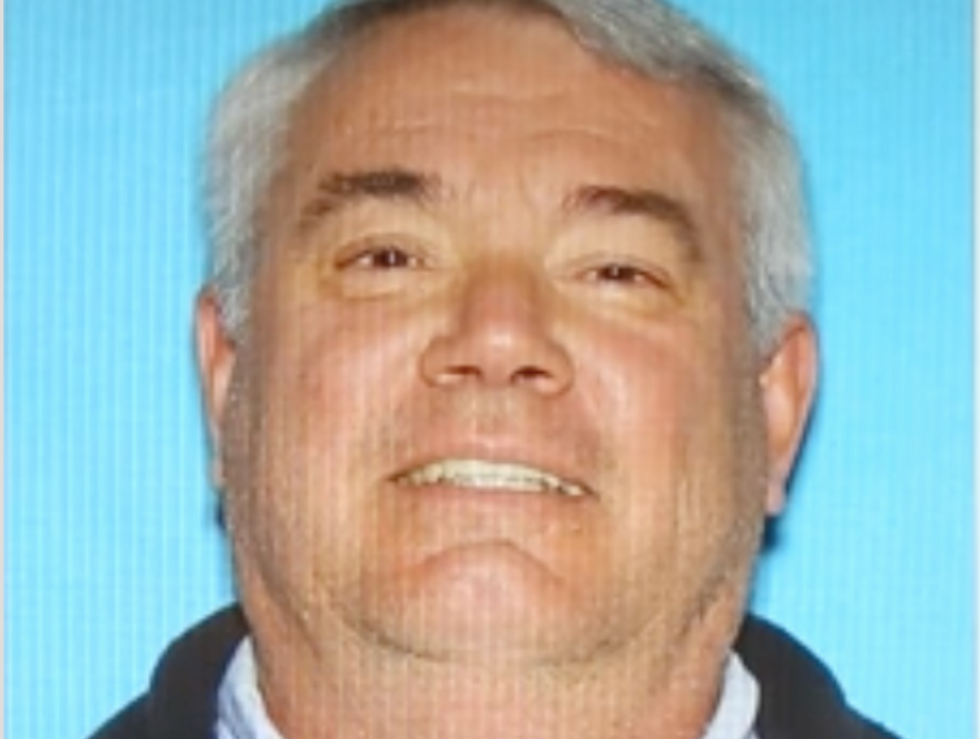 A nationwide manhunt is on for Gerald Michael "Mike" Bullinger of Caldwell, ID after the bodies of three women were found in a shed on his property.

The Idaho Statesman said Wednesday that police found three women concealed in the small outbuilding. All were killed by a single gunshot wound to the head.

Reports say the women varied in age from teens to mid-fifties, but that identification of the bodies will require a medical examiner due to decomposition. The women were reportedly murdered at the same time, "1 to 2 weeks ago."

"It's gruesome," said Canyon County Sheriff’s Chief Deputy Marv Dashiell to the Statesman, adding that Bullinger is wanted as a person of interest in the investigation.

Bullinger's 57-year-old wife Cheryl Baker has been missing for at least 10 days, according to loved ones and friends.

The last sighting of Bullinger was in Ogden, UT 10 days ago. He and Baker were selling their home in Ogden together to move to rural Canyon County, the Statesman said.

Dashiell would not comment on whether Baker's body was among those found in the shed, nor would he comment on a possible motive for the killings.

He is described as a white male, approximately six feet one inch tall and about 240 pounds.

“We would consider him armed and dangerous at this time,” said Dashiell. “We have no idea where he would be at this time.”