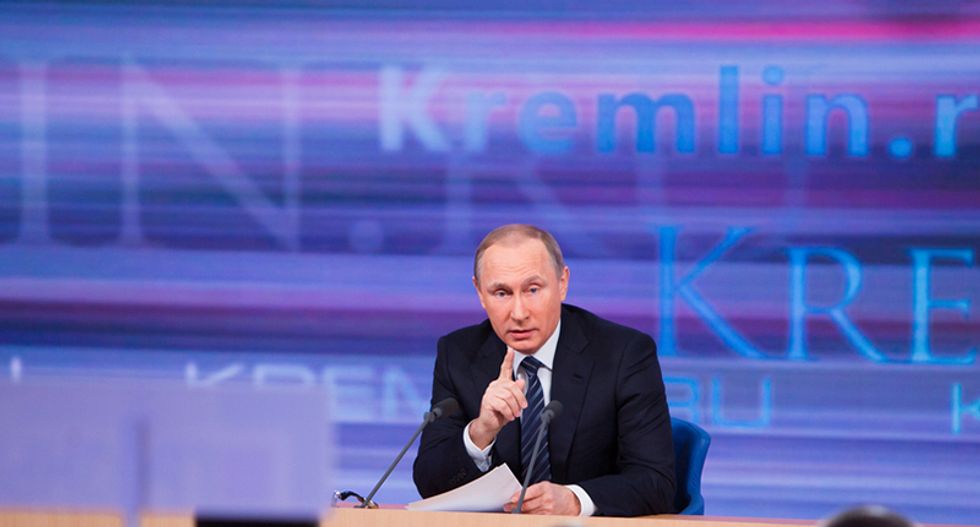 Russia may seize U.S. diplomatic property in Moscow and complicate life for an Anglo-American school unless Washington hands back two diplomatic compounds in the United States before July, the daily Kommersant newspaper reported on Friday.

In December, then U.S. president Barack Obama ordered the expulsion of 35 Russians over what he said was their involvement in hacking last year's U.S. presidential election, allegations Moscow flatly denies.

The U.S. authorities seized two Russian diplomatic compounds, one in Maryland and another on Long Island, at the same time. Moscow did not retaliate, saying it would wait to see if relations improved under the incoming U.S. president, Donald Trump.

Kommersant, citing unnamed diplomatic sources, said on Friday that Moscow wanted the compounds back before a possible meeting at the G20 in Germany in July between Russian President Vladimir Putin and Trump.

If that did not happen, the newspaper cited the sources as saying Russia could retaliate by seizing a U.S. diplomatic dacha, or country house, in Serebryany Bor in north-west Moscow and a U.S. diplomatic warehouse in Moscow.

It said that Russian authorities could also complicate life for Moscow's Anglo-American school by altering its legal status.

Maria Zakharova, a spokeswoman for the Russian Foreign Ministry, said on Thursday that Moscow was still waiting for the return of its U.S. compounds and could retaliate in kind if that did not happen.