'She is transphobic and fearful': Hanna Zoey Tur unloads on her daughter -- NBC's Katy Tur 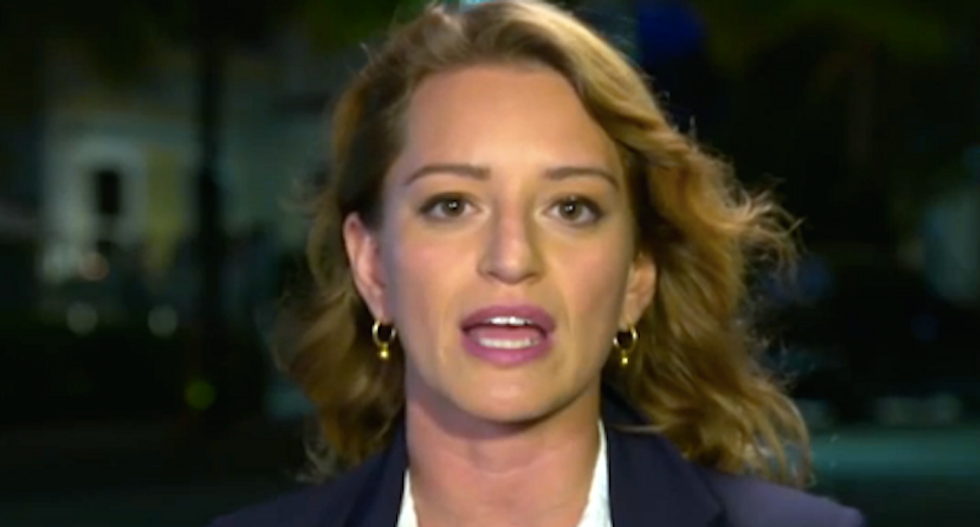 Hanna Zoey Tur, mother of Katy Tur, slammed her daughter on Facebook, penning a  status update on Tuesday that called out the NBC reporter for not supporting the LGBT community.

“My daughter is ‘terrified’ to meet me,” Zoey Tur wrote. “She told me the day My x GF [Star Wars actress] Carrie Fisher died that she was going to ‘set things right’ and come see me.”

In a New York Times profile, published Saturday, Tur disputed Zoey Tur’s account of their relationship, which alleged the two had been estranged since Zoey Tur’s gender transition.

“It’s not that she’s transphobic,” Zoey Tur said in that profile. “It’s that her hero father has become this. And it’s fear of not fitting in. It’s the pressure of being on network television.”

Tur denied the rift had anything to do with Zoey Tur’s transition.

“We were not on speaking terms for a little while,” she said, “but that’s not because of the transition.”

Zoey Tur on Tuesday pushed back at those remarks.

“On June 8th a turned 57 and no call-not even an email,” Zoey Tur wrote. “On Pride Sunday the NYTimes published a story about Katy that left me humiliated. The timing and optics couldn't be worse.”

“Truth is my daughter does not support the LGBT community,” Zoey Tur continued. "She's Transphobic and fearful that it will hurt her career as a broadcaster in these alt-right times. Career before family. In the words of Paddy Chayefsky: She's pure television."