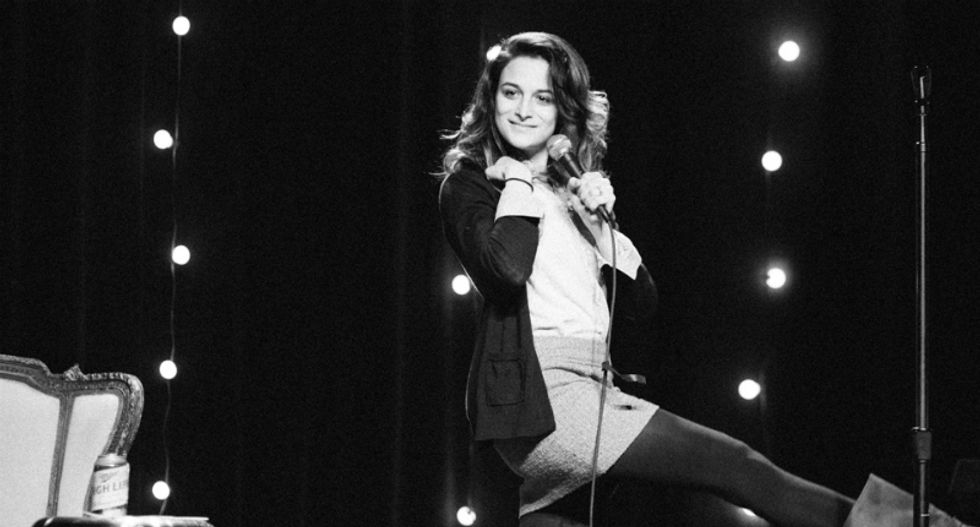 In an interview with The Guardian, comedian Jenny Slate (of Saturday Night Live and "Obvious Child" fame) decried President Donald Trump's daughter and adviser Ivanka for her "complicity" in her dad's agenda.

"I think that Ivanka Trump is a fake feminist who will go down in history as someone who really betrayed human beings and who should be ashamed of herself," Slate said.

"I’m ashamed of her," Slate continued. I" think she’s really gross and her husband [Jared Kushner] as well."

When asked if artists have a responsibility to speak out against Trump, Slate replied that everyone -- artist or non-artist -- has that responsibility.

"Everybody should be speaking out because what’s going on is terrifying and despicable," she said. "It’s really an emergency."

Read the Slate's entire interview via The Guardian.