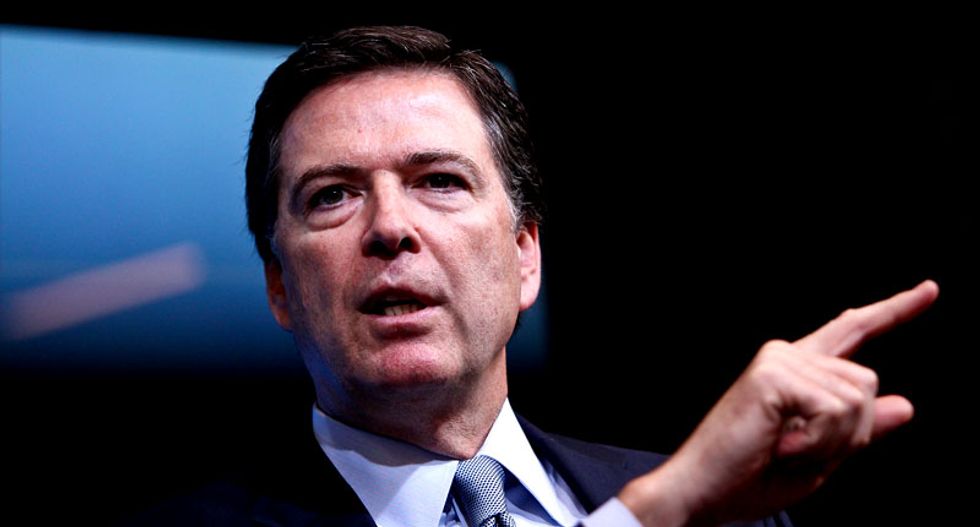 On Twitter, Ali said he "spoke to 6 former US Attorneys" who all believe Trump's firing of Comey following the FBI's probe into disgraced national security advisor Mike Flynn "meets [the] definition of obstruction."

"All six refused to tell me earlier this week if they believed it was obstruction," Ali continued. "They wanted to hear from Comey first."

The largest question hanging over Comey's testimony was whether or not he would accuse the president of obstruction, and preliminary reports that claimed the fired FBI director would fall short of calling Trump's actions an obstruction of justice appear to be correct.

All six refused to tell me earlier this week if they believed it was obstruction. They wanted to hear from Comey fi… https://t.co/aIDJmCnjAX
— Yashar Ali 🐘 (@Yashar Ali 🐘)1496952982.0