'That is autocracy': Russian journalist explains how Trump has already set America down a dangerous path 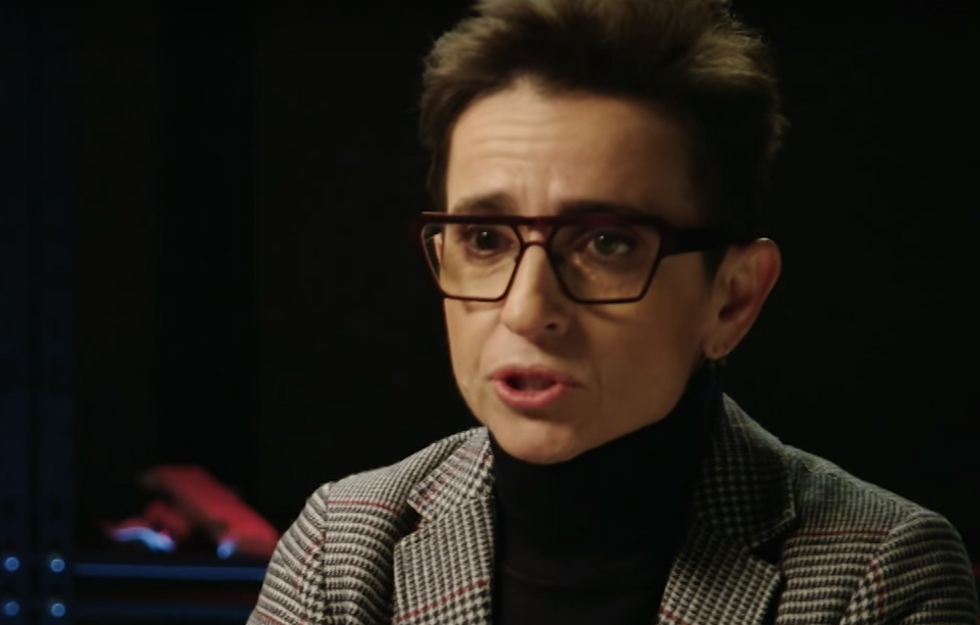 President Donald Trump's inability to check his own impulses -- whether it's baselessly accusing former President Barack Obama of illegally wiretapping his phones or publicly attacking his own deputy attorney general for appointing a special prosecutor to investigate him -- has frequently come back to bite him.

However, Russian journalist Masha Gessen tells Slate that Trump's seeming incompetence shouldn't blind us to the damage that he is already doing to our democracy.

Specifically, she notes that such supposedly "incompetent" governing is actually a staple feature of many autocratic regimes.

"I think that incompetence is actually an integral part of autocracy taking hold," she explained. "Basically, what we mean when we say that he is incompetent, in large part, is that he doesn’t understand the way American government functions. But because he’s wielding power, he’s reshaping government very quickly to fit his idea of how government should function, and that is autocracy. His incompetence is actually an integral part of the damage that he’s doing by turning something like a democracy into something like an autocracy."

Gessen then explained that Trump's failures when it comes to passing legislation shouldn't be too comforting, since legislature can always be reversed, whereas damage to institutions is much harder to fix.

"When he destroys things by eviscerating institutions, by changing the way that they actually function, that’s a much more difficult thing to reverse in a post-Trump era," she said. "The fact that they haven’t been able to fill positions is actually part of what I’m talking about in terms of the way that government is breaking up into discrete, opaque parts."