‘This is not Alabama in the 1940s’: Black woman sues boss over Confederate flag and Trump-related harassment 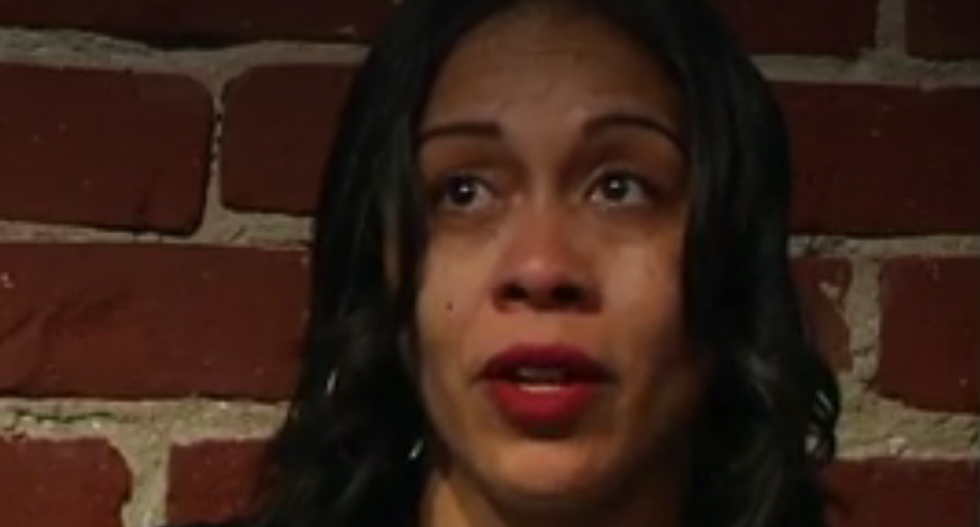 A former employee of a Pleasanton, CA construction company is suing for racial discrimination and harassment after the company CEO dressed up like Donald Trump and used displays of Confederate Flags to taunt her.

Southland Construction Management Inc. CEO Kenneth Hayden and CFO Anita Hayden are alleged to have fostered a hostile work environment with unwanted racist comments and actions, according to the East Bay Times.

“No one should be treated this way in America in the year 2017. This is not Alabama in the 1940’s," said Tisha Wright in announcing her lawsuit. "This country is going backwards and it has to stop,” Wright said in a news release."

There were a number of shocking details contained in the lawsuit. Ken Hayden dressed up like Donald Trump to take photos of Confederate Flags at the victim's desk. The victim was given a Confederate Flag purse at the company Christmas party. The alleged bigotry also extended to woman and Mexicans.

A number of the accusations were documented with photos given to the media:

The lawyer representing Wright explained how President Trump had become of symbol of racism.

“This is just a sign of how people feel empowered by our current president, and his racist and sexist statements about women and minorities, to blatantly harass and discriminate against others,” explained Chris Dolan, Wright's San Francisco attorney. “The message couldn’t be any clearer: ‘I stand with Trump and I’m racist. If you don’t like it, then get out of my business and out of my country.’”