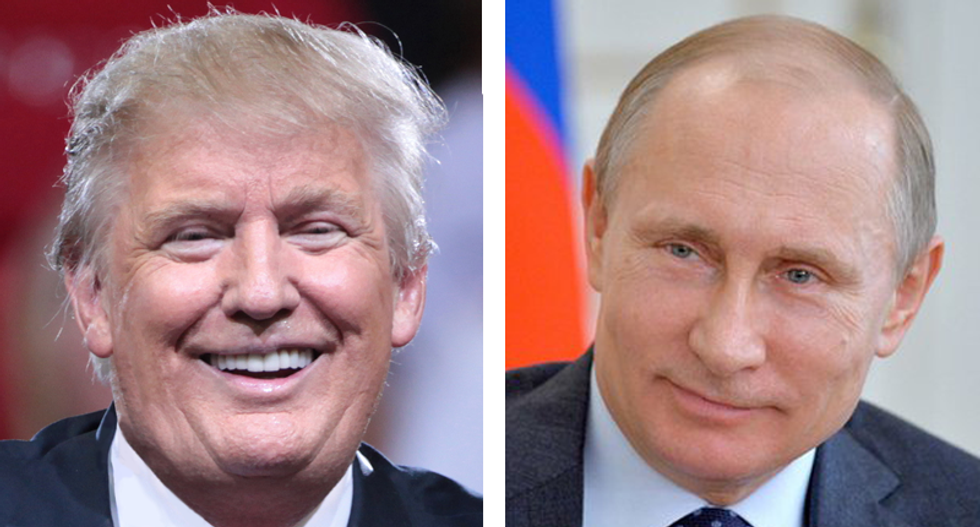 The US Senate voted overwhelmingly on Wednesday to tighten sanctions on Russia and prevent President Donald Trump from being able to unilaterally ease sanctions absent congressional approval.

Yet a short time after the 97 - 2 vote for the legislation, there was already word that the Trump administration was seeking to weaken the bill.

The bill was opposed by Trump's State Department.

"I would urge Congress to ensure any legislation allows the President to have the flexibility to adjust sanctions to meet the needs of what is always an evolving diplomatic situation," Secretary of State Rex Tillerson told lawmakers. "Essentially, we would ask for the flexibility to turn the heat up when we need to, but also to ensure that we have the ability to maintain a constructive dialogue."

Earlier this month, former U.S. officials told the Daily Beast the Trump White House, "attempted to argue the sanctions against the Russian oil industry harm the U.S. economy, but State Department officials were able to successfully argue the opposite is true."

President Trump is reportedly under investigation for Obstruction of Justice after firing FBI Director James Comey for investigating potential collusion between the Trump campaign and the Kremlin.