Two new studies differ over effects of marijuana on drivers 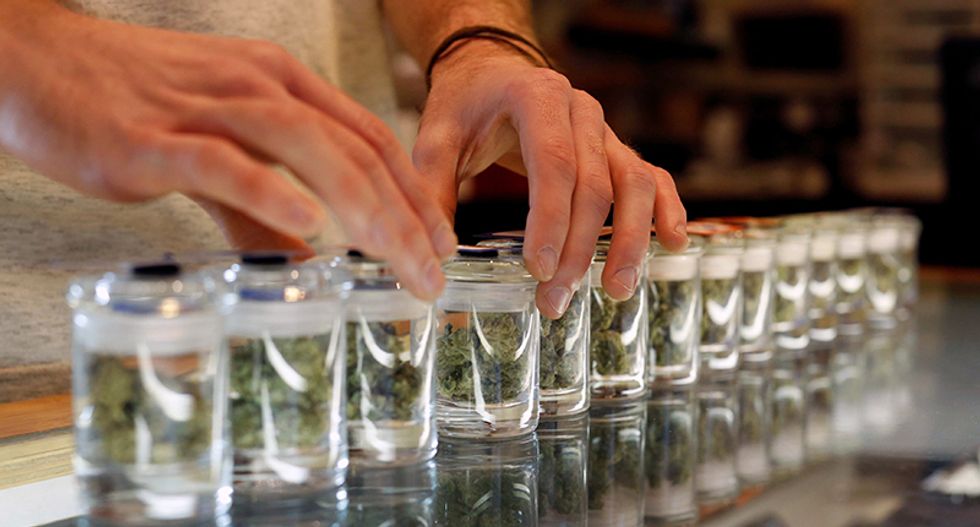 Two U.S. studies on the effects of marijuana on drivers in states where it is allowed for recreational use came to different conclusions about whether it increases risks behind the wheel.

A study by the American Journal of Public Health published on Thursday looked at motor vehicle fatalities and found no significant increase in Colorado and Washington State, where recreational marijuana use is legal, compared with eight states where it is not legal that have similar populations, vehicle ownership, and traffic laws. Alabama, Kentucky and Texas were among the states in the comparison group.

“Our study focused on deaths and actually found what we expected going into this," Jason Adedoyte, lead author of the study said in a telephone interview. Adedoyte is a trauma surgeon at Dell Seton Medical Center at the University of Texas at Austin.

"Back in 2012 some argued that people would ride around in their cars crash and die. Our study proved that isn't true," he said.

The American Journal of Public Health examined data from 2009 to 2015 taken from the U.S. Fatality Analysis Reporting System.

In another study published on Wednesday, the Highway Loss Data Institute analyzed the frequency of car insurance collision claims in Washington, Colorado and Oregon, where recreational marijuana is also permitted.

It found a 3 percent increase in collision claims in those states compared with Wyoming, Idaho and Nevada, where it is not legal.

“In states that passed legislation approving the recreational use of marijuana, the data showed that there was a strong indicator that marijuana was a factor in considering the rise of claims,” Matt Moore, senior vice president of The Highway Loss Data Institute, said in a telephone interview.

The Institute examined about 2.5 million insurance collision claims from January 2012 and October 2016.

“There’s no clear evidence that marijuana is a factor. It’s going to take several years and studies before we can determine that,” he said in a telephone interview.

The Institute's Moore defended its approach, saying, "We looked at the correlation of states with similar insurance claim frequencies, and the states we chose had the highest correlation.”

Federal law prohibits recreational use of marijuana in the country, however, it has been approved by eight states including Maine, Massachusetts, Colorado, Washington, Alaska, Oregon, California, Nevada and the District of Columbia.