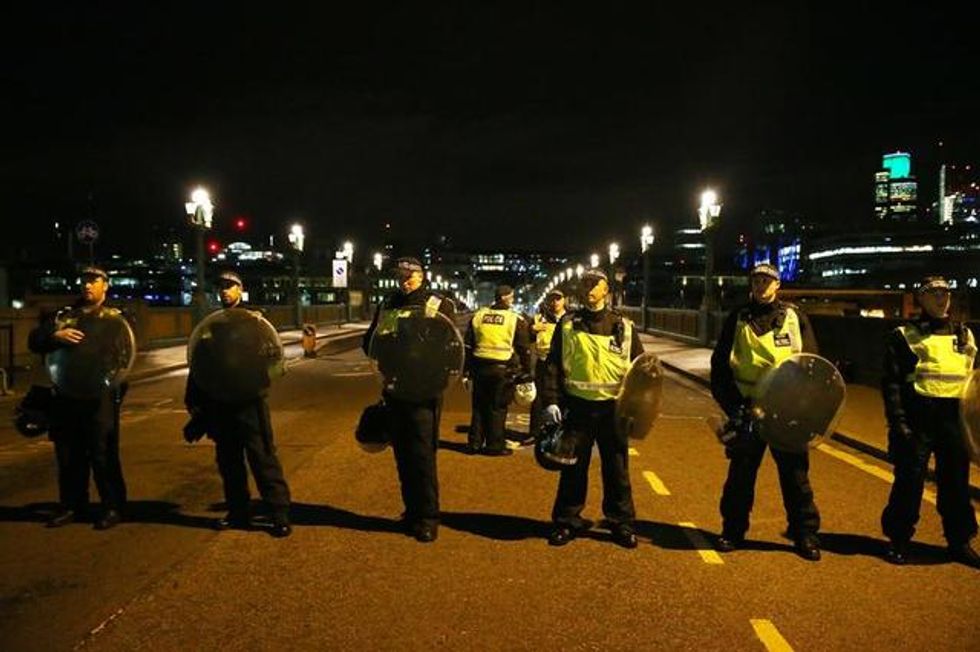 Police officers guard the approach to Southwark Bridge after an incident near London Bridge in London, Britain June 4, 2017. REUTERS/Neil Hall

A vehicle - believed to be a van - has struck pedestrians on Seven Sisters Road near Finsbury Park in north London, causing "a number of casualties," police say. It was not immediately known if the incident is terror-related. The incident happened at about 12:20 a.m. local time on Monday when police were called to Seven…