WATCH: Trump thinks the media want him to quit tweeting — but his voters are begging him to stop 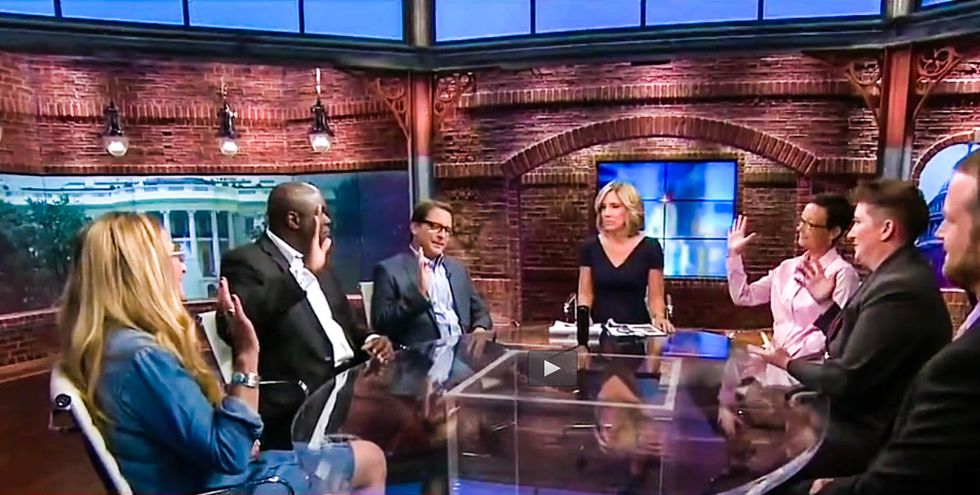 President Donald Trump believes that his foes in the media want him to stop tweeting because it would cut off the direct line of communication between him and his supporters.

In reality, however, many of Trump's own supporters are the ones who want him to stop tweeting, as a new CNN panel of voters shows.

During the panel, one Gary Johnson voter who now supports Trump said that he was largely happy with the president so far, although he did acknowledge that someone should "turn off his Twitter" account to get him to stop generating self-inflicting wounds.

CNN's Alisyn Camerota then asked the panel of voters, which included three Trump supporters and three people who voted for Hillary Clinton, whether Trump should stop tweeting -- and every single one of them raised their hands.

One Clinton voter hedged a bit on whether Trump should stop tweeting, however, as she described it as "watching a train wreck."

"He's telling us things he shouldn't be telling us that are going to get him in trouble," she said. "He's really speeding up that process, I believe, of getting him out of office, just because he can't shut up."

Watch the entire segment below.

Trump thinks the media want him to quit... by sarahburris