White people, the Philando Castile acquittal should make you mad as hell 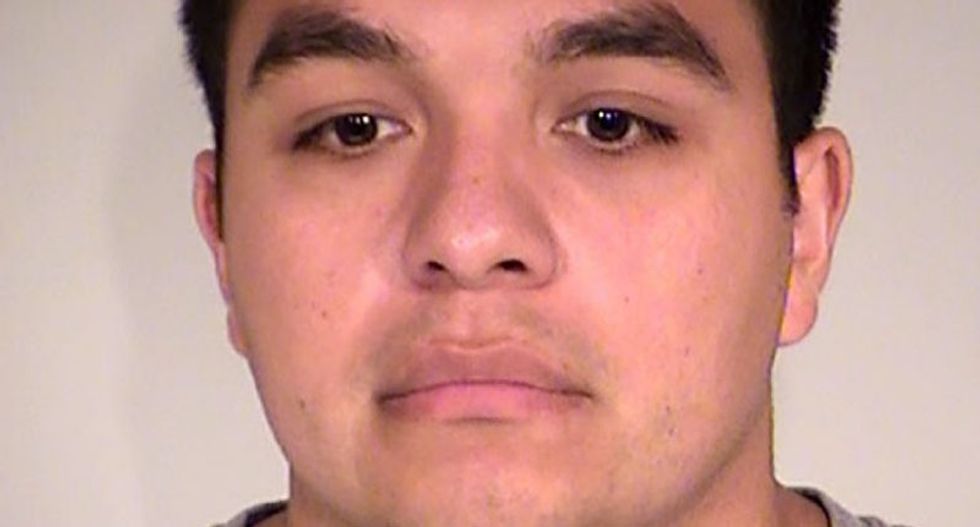 Following the acquittal of her son Philando Castile’s killer—Jeronimo Yanez, who was a policer officer in a Minnesota suburb when he shot into the vehicle where Castile was a passenger—posts trending “The system continues to fail Black people” saturated social media.

It is a fact that Black and Brown people are herded through the prison system at higher rates, are killed by police officers at higher rates, and are not allowed the same privileges in this country as most of you, especially when it comes to receiving justice. That is the reality the country has been built on. People who are not White are treated as less than human because The System was designed by and for White people.

Everyone in this country has been socialized for generations that Whiteness is central and supreme. That Brown and Black are worth less.

So how does a system designed to benefit Whites also exploit and fail them?

By deception. You have been lied to. The education you have received, that we all have received, omits the contributions of Black and Brown people. It teaches that these people are slaves, vagrants, animals, invaluable, and not worthy of compassion. These lies have been reinforced in all of our institutions—schools, legislatures, corporate industry—and courts and policing.

To protect the White supremacy narrative, you all have been duped. When you make excuses for the racial injustices or rationalize them—or, worse, cannot see them—you too have been failed by The System.

When you say “all lives matter” to silence the wail of those declaring that Black and Brown lives matter too, The System has failed you.

When you say you don’t see color but cannot empathize with the pain of a mother and father, sister, brother, cousin who’s lost their loved one to someone’s “fear of the other,” you have been failed by The System.

The onus is not on Black people to fix The System.

Black people have been marching since slavery. They marched off plantations risking their lives for freedom, they marched into the houses of justice during reconstruction to gain respect and make better lives for their people, they marched during Jim Crow, and the civil rights and black power movements against the oppression that has held them down. And they’re still marching, for the same recognition that you all have benefited from and take for granted.

We are tired of marching.

We are tired of chanting the names of our dead.

We are tired of saying that we matter.

We are tired of our pain going unrecognized and our cries unheard.

I’m not asking for more White people to march with us—many of you already do.

I’m challenging you to stand up and to stand out, to be heard in your own community, calling for justice. Channel that anger you must feel at being lied to about justice and liberty for all, about your White supremacy. Call your local politicians, state legislators, congressional representatives to demand accountability of law enforcement agencies. When you’re sitting on juries, don’t be afraid to stand apart from your peers in calling for justice.

I’m challenging you to stand up for justice. Martin Luther King said, “Injustice anywhere is a threat to justice everywhere.”

Black, Brown, White, whatever. We should not wait until our own sons bleed to death. We are all Valerie Castile. And we all should be angry. Angry that The System fails everyone. And angry enough to do something about it.

Zenobia Jeffries wrote this article for YES! Magazine. Zenobia is the racial justice associate editor. Follow her on Twitter @ZenobiaJeffries.