'It's beyond words': Christie’s own lieutenant expresses disgust on social media over his beach pics 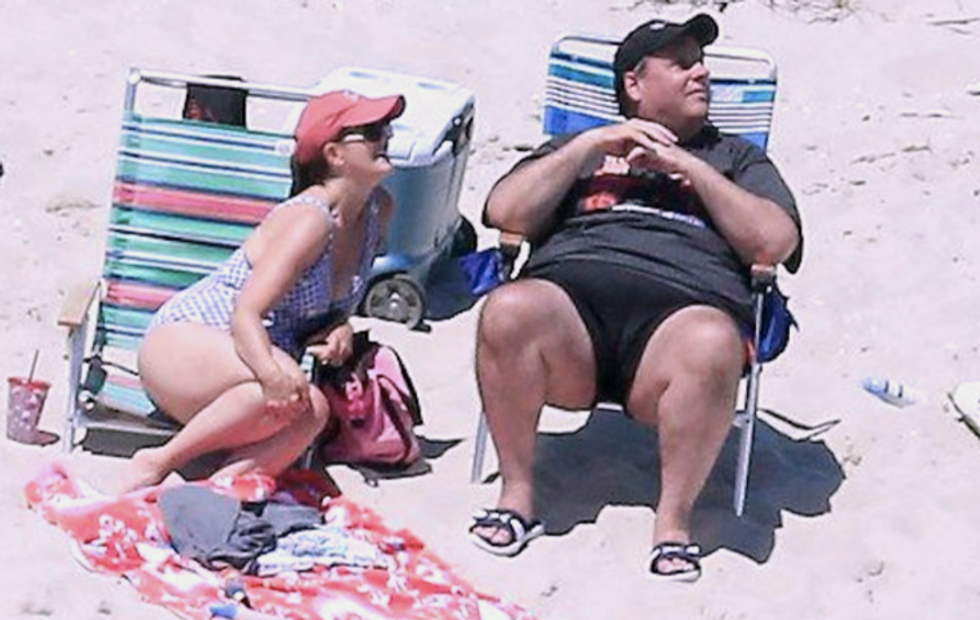 New Jersey Gov. Chris Christie with his family on the beach (NJ.com)

New Jersey Gov. Chris Christie (R) raised hackles across the state on Sunday when he and his family were photographed lounging on a beach that was closed to the public due to a shutdown Christie imposed on the state when lawmakers failed to pass a budget by July 1.

The governor angrily defended himself in an on-air interview, but one constituent was not impressed, his second-in-command, Lt. Gov. Kim Guadagno tweeted her disgust at Christie, writing, "It’s beyond words. If I were gov, sure wouldn’t be sitting on beach if taxpayers didn’t have access to state beaches."

It’s beyond words. If I were gov, sure wouldn’t be sitting on beach if taxpayers didn’t have access to state beaches https://t.co/VBtBpoUUkv
— Kim Guadagno (@Kim Guadagno) 1499092112.0

She included a link to a Facebook post in which she called for an end to the shutdown.

Christie is not only historically unpopular in his home state, he is -- according to Quinnipiac polls -- the most unpopular governor in any state in the last two decades.