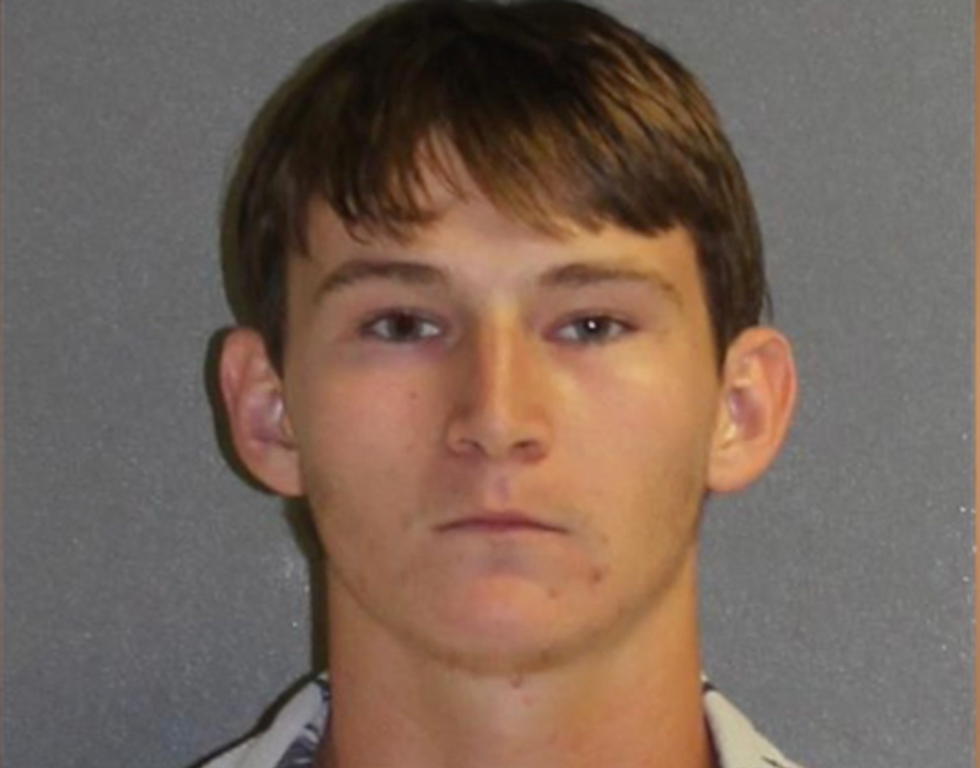 Police arrested an 18-year-old Ormond Beach, FL man on Monday after he pulled a shotgun on another driver in a road rage incident and hurled racist epithets at her.

The Orlando Sentinel reported Thursday that William Ramey told police when they pulled him over in Daytona Beach on Monday that he was having a bad day and "almost had to shoot a 'coon' at the bank."

The incident began when Ramey pulled out his truck in front of a van driven by 48-year-old Antoinette Saintvil and slammed on his brakes.

A witness said that Saintvil and her passenger Salnave Guillaume, 23, got out of their vehicle and began to shout at Ramey. Ramey exited his own vehicle carrying a shotgun and pointed it at the two women while shouting racial epithets.

Saintvil and Guillaume drove to a nearby gas station and called 911.

Police pulled Ramey over, which was when he offered his explanation about getting into an altercation with a "coon." Police found two guns and 3 grams of marijuana in Ramey's truck and arrested him.

He was booked into the Volusia County Jail on charges of aggravated assault with a deadly weapon and possession of marijuana and was later released on bond.

Hate and bias crime rates have soared in the wake of the election of President Donald Trump.

“There’s something going on right now in our country that’s really dramatic,” said Mark Potok of the Southern Poverty Law Center (SPLC) earlier this year. “I think what has happened is that the Trump campaign, in many ways, has kind of ripped the lid off Pandora’s Box, and all of these different kinds of hatreds have escaped, and it’s pretty damn near impossible to get them back into the box."