'The president does not understand the rule of law': FBI expert says Trump breaks laws 'like a twig' 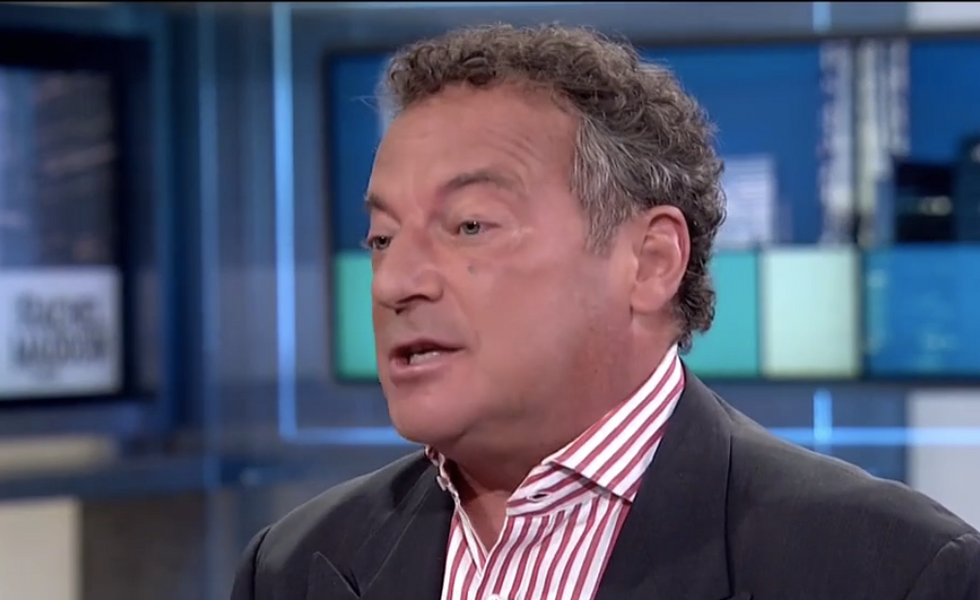 Historian and expert on the FBI Tim Weiner told MSNBC's Rachel Maddow on Thursday night that President Donald Trump is wholly ignorant not only of how the FBI and Department of Justice work, but "does not understand the rule of law" at all.

Weiner said that Trump is unable to fire Special Counsel Robert Mueller because Mueller can only be dismissed by the person who appointed him, Deputy Attorney General Rod Rosenstein.

Should Trump be able to fire both Attorney Gen. Jeff Sessions and Rosenstein and replace them with a pair of "useful idiots" and succeed in firing Mueller, the FBI would simply pick up the investigation where Mueller left off.

"There are so many ways in which to block this from happening," Weiner said, "in the Senate, in the courts, that the president would essentially have to say, 'The rules and the laws that have governed American democracy since the 18th century are over. I'm the king. I get to say what happens. I am the law and Bobby Mueller isn't."

"The president does not understand what the rule of law is," Weiner said.

In his days as a real estate mogul, Trump "flouted the law," he said, "and now he's under the mistaken impression that he's above it and the FBI is there to do his bidding."