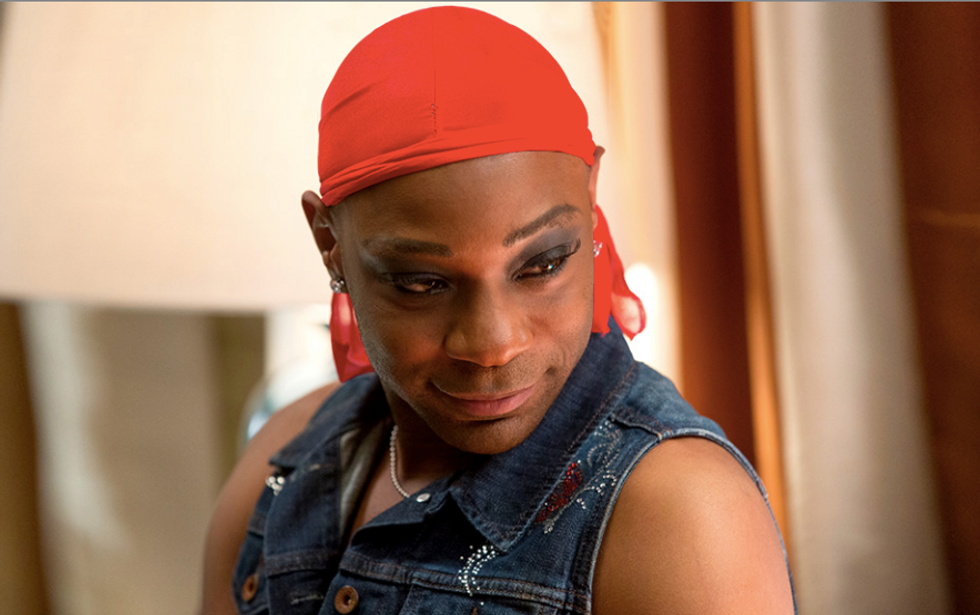 Actor Nelsan Ellis -- most famous for his portrayal of gay, brawling short order cook Lafayette Reynolds on HBO's "True Blood" -- has died at the age of 39, according to Variety.

The actor reportedly died of complications from heart failure.

“We were extremely saddened to hear of the passing of Nelsan Ellis,” said a statement from HBO. “Nelsan was a long-time member of the HBO family whose groundbreaking portrayal of Lafayette will be remembered fondly within the overall legacy of ‘True Blood.’ Nelsan will be dearly missed by his fans and all of us at HBO.”

“Nelsan was a singular talent whose creativity never ceased to amaze me,” said "True Blood" producer Alan Ball. “Working with him was a privilege.”