'We'd have them in custody by now': Bush lawyer says Trump Jr.'s actions 'border on treason' 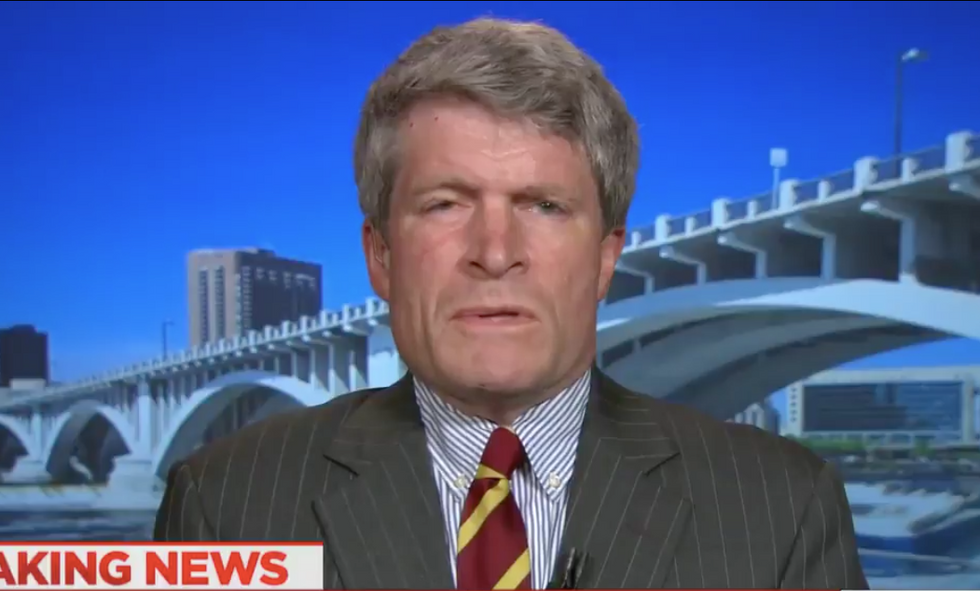 An ethics lawyer to President George W. Bush's White House said that what he's heard about President Donald Trump's son and campaign staff meeting with Kremlin-aligned lawyer Natalia Veselnitskaya "borders on treason" and that his administration would already have taken Trump's team in for questioning.

"Donald Trump Jr. and Jared Kushner were both apparently involved in this," Painter said on MSNBC. "And this was an effort to get opposition research on an opponent in an American political campaign from the Russians who are known to be engaged in spying inside the United States."

Painter continued, "We do not get our opposition research from spies. We do not collaborate with Russian spies unless we want to be accused of treason."

"The Bush administration never would have tolerated this," he said. "And if this story is true, we'd have one of them or both of them in custody by now and we'd be asking them a lot of questions. This is unacceptable. This borders on treason if it's not treason itself."