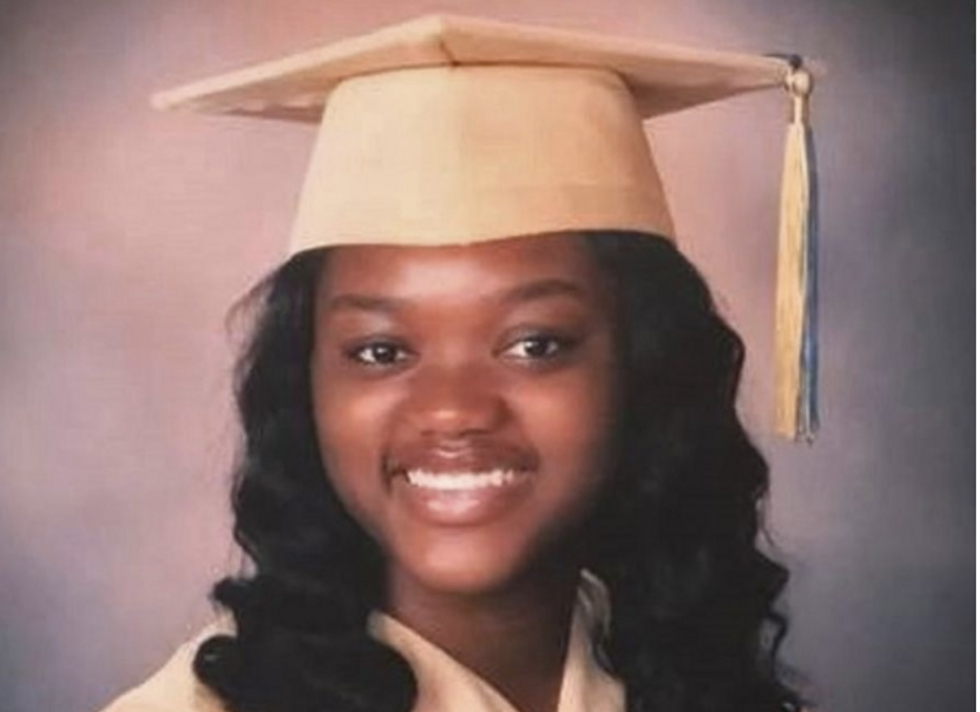 A white 28-year-old Trainer, PA man is in police custody and charged with the murder of an 18-year-old black teen girl who police believe cut him off in traffic.

Authorities have labelled the killing "savage" and "senseless."

Desper and Roberson were apparently both trying to change lanes at or close by the interchange of State Routes 100 and 202, according to police.

Some type of angry interaction took place and ended with Roberson dead of a gunshot wound to the head. Desper fled the scene, but police were able to track him down after an intensive investigation and manhunt.

“This appears to be a savage, senseless and brutal act from one human being to another human being,” Hogan said, noting that he does not personally see any indication at this time that the shooting was racially motivated.