'Are you winning yet?': Bill Maher wonders if Trump's fans have gotten any laws passed yet 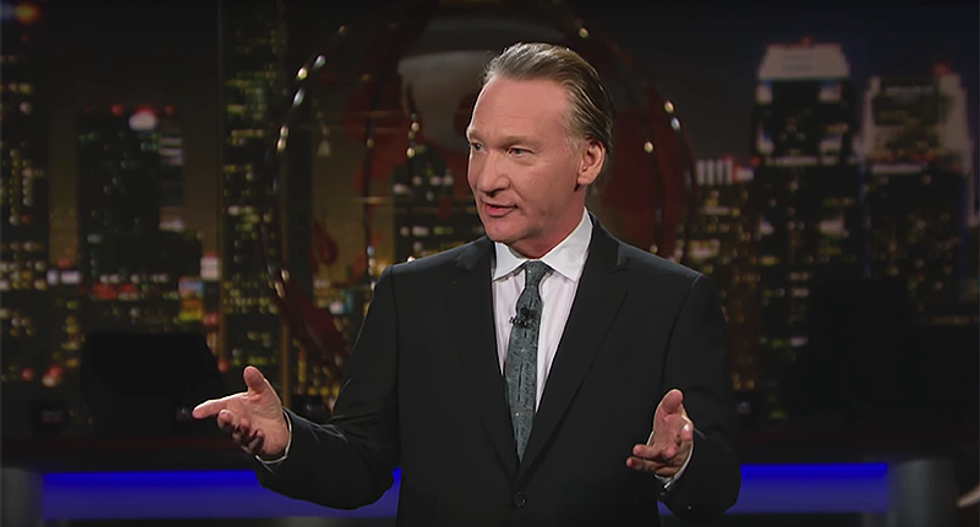 As HBO's Bill Maher noted on Friday, "Trump's vacation is not going well. He's about as popular as a norovirus on a cruise ship."

"Are you tired of winning yet?" Maher asked Trump supporters.

When it comes to the violence in Charlottesville, Virginia, Maher said that he frequently travels to the south for comedy shows and said that he has met many "fine" people. "But not the ones who go to klan marches."

Maher came up with an important indications for anyone worried they might not be a "fine" person: "If the guy next to you has a swastika flag, you're not a fine person," he explained.

He said that he didn't think Trump could go any lower, however, Trump really has become the king of low. "And even if there was, there was violence on both sides in World War II, we were still the good guys! I didn't agree with everything George W. Bush did after Sept. 11, but he didn't side with Al Qaeda. "

Maher said that the right is trying to make this about the statues and recalled Trump's comments saying that it might begin with Robert E. Lee and continue onto George Washington.

"You know, we put up statues of Washington and Jefferson in spite of the fact that they owned slaves. For them, slavery was a bug for Robert E. Lee it was a feature," Maher said.

When it came to Steve Bannon, Maher noted that the bodies are stacking up outside the White House, according to Maher. He explained that he didn't want to seem racist but, "why can't lazy white people keep a job?"

'Are you winning yet?': Bill Maher wonders if... by sarahburris