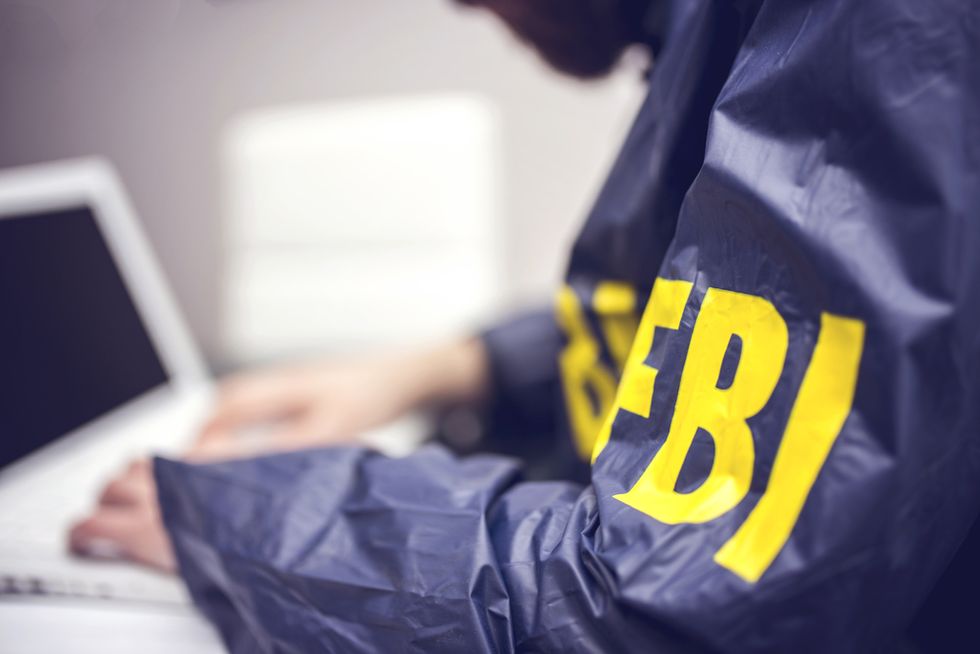 CNN has an explosive report that the FBI was watching in real time on social media (both Facebook and Twitter) as fake news stories flooded the sites.

The report reveals that the stories were largely attacks on Hillary Clinton that they observed in the months leading up to the election on viral news sites known for posting misleading or false stories, conspiracy theories and hoaxes. Sources say that the analysts and agents crowded together at a command center around large screens searching for security threats.

"We were right on the edge of Constitutional legality," one person briefed on the investigation told CNN. "We were monitoring news."

Teams at the FBI, Homeland Security Department and the Office of the Director of National Intelligence all spoke on conference calls every three hours with those working in the White House Situation Room addressing the concerns.

They considered the work a kind of success because there was no disruption in people voting at the polls. However, an official in former President Barack Obama's office disagreed saying that the US never responded to the Russian disinformation campaign and as such it was "a failure of imagination."

"Are you kidding?" the official claimed was the response sent. While others in the White House celebrated, the official exclaimed, "What they did worked!"