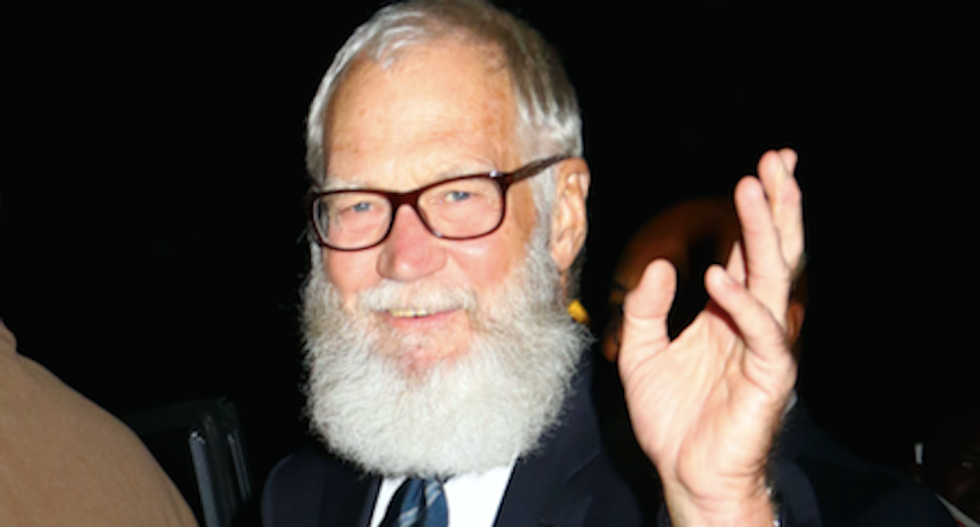 In a Wednesday interview with Howard Stern, late night TV pioneer and retired "Late Show" host David Letterman said that President Donald Trump's election has been an "experiment" that has failed and that now "it's time to go."

The Hill reported Thursday that Letterman called for Trump to resign and step down.

“It was an experiment. We put an outsider in the office. Well, it hasn’t worked. Just resign,” said Letterman.

The 70-year-old host said that Trump's egregious handling of Charlottesville has shown the world the mettle of our president and the sooner he leaves office the better. Waiting for the Mueller investigation or for Congressional Republicans to grow a spine will be too time-consuming and messy.

“The impeachment thing will take forever and may not end with a conviction,” he continued, saying that perhaps Trump's family could convince him that he's still president while quietly removing him from power.

“You just get together some people, like his sons, Don Jr. and Don Jr. Get those two guys together. Probably Regis [Philbin], put him on the panel. And Gary Busey. And his daughter, the youngest one, Trumpina," said Letterman.

"And just go to him and have him sign some papers and just move him down to Mar-a-Lago. They’ll build a little Oval Office for him down there. ‘No, you’re still president, dad,'" he said.

Listen to some highlights from the interview, embedded below: