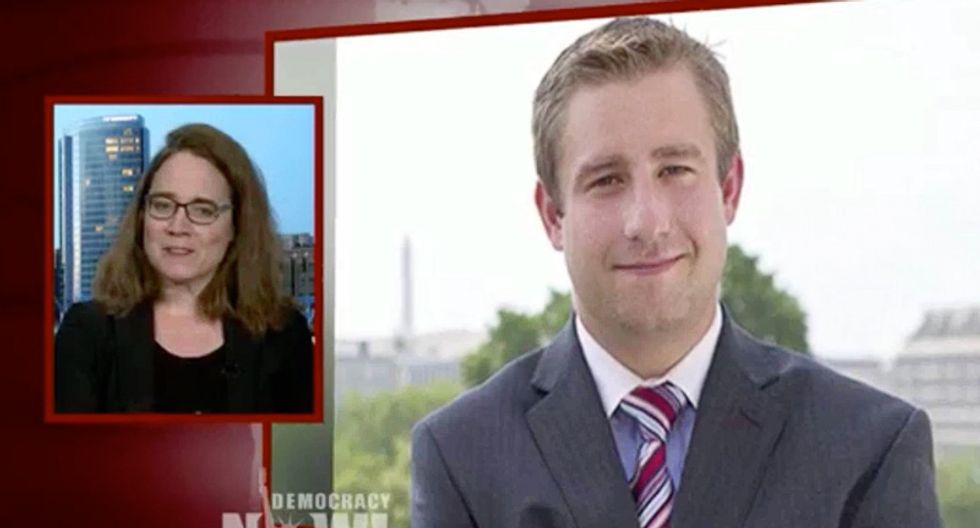 On Tuesday, an NPR report revealed that Ed Butowsky, a Republican donor and supporter of President Donald Trump, had orchestrated a conspiracy theory to push back on suspicions that Russia had helped Trump win the White House. According to Butowsky's theory, Rich was murdered because he -- instead of the Russians -- passed stolen DNC emails to Wikileaks.

Rod Wheeler, who was hired by Butowsky to investigate the Rich murder, alleged in a lawsuit that Fox News and the White House helped to advance the conspiracy theory.

During an interview with DemocracyNow on Wednesday, Wheeler pointed out that Butowsky has also taken credit for spreading conspiracy theories about Hillary Clinton's role in the terrorist attack in Benghazi.

"So Butowsky is not only responsible for this conspiracy theory about Seth Rich, but he himself claims to be responsible for the conspiracy about Benghazi," Wheeler told DemocracyNow's Amy Goodman. "Fox News made a big deal about the death of four people in Benghazi in 2012 and Ed Butowsky, a Republican donor -- I would call him a ratfucker, a classic Republican operative, dirty operative -- he claims the Benghazi fake scandal came from him as well."

"I think one of the most appalling things is yesterday Ed Butowsky deleted his Twitter account and he said, 'People are saying mean things about me on Twitter,'" Wheeler remarked. "And it's like, dude, you just invented a conspiracy about a murdered guy and you're complaining about people being mean to you on Twitter. It's just appalling that the Rich family has to continue to have their son be turned into the fodder of this kind of conspiracy mongering."