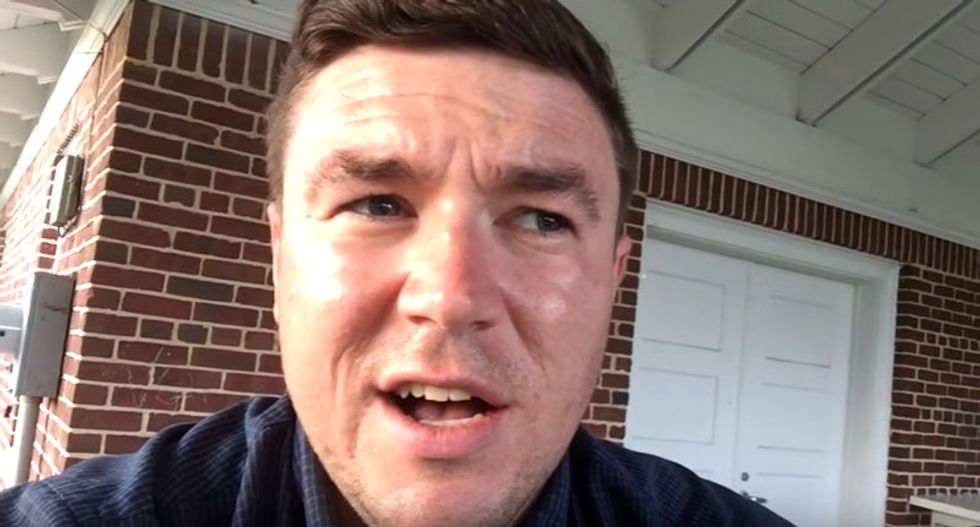 Two people who say they were injured in a far-right rally in Charlottesville, Virginia sued the man charged with killing a woman by driving his car through the crowd as well as the event's organizers on Tuesday for $3 million.

Tadrint Washington and Micah Washington said in papers filed in Charlottesville circuit court that they had been among the people hurt when James Alex Fields drove his car into a crowd of counter-protesters, killing one.

They had been driving home and their car was struck by Fields car, and some of his pedestrian victims were also hurled onto their vehicle, the lawsuit said.

"There was no doubt that violence was intended at this rally," the pair said in the lawsuit, noting that participants came bearing shields and weapons.

Kessler has denied that the event was intended to provoke violence, contending that the counter-protesters sparked the fighting and blaming police for failing to protect his group. He could not be reached for comment on Tuesday.

Fields has been charged with second-degree murder for killing Heather Heyer with his car, and additional charges for the other 19 people injured. He was denied bail at a Monday court hearing.