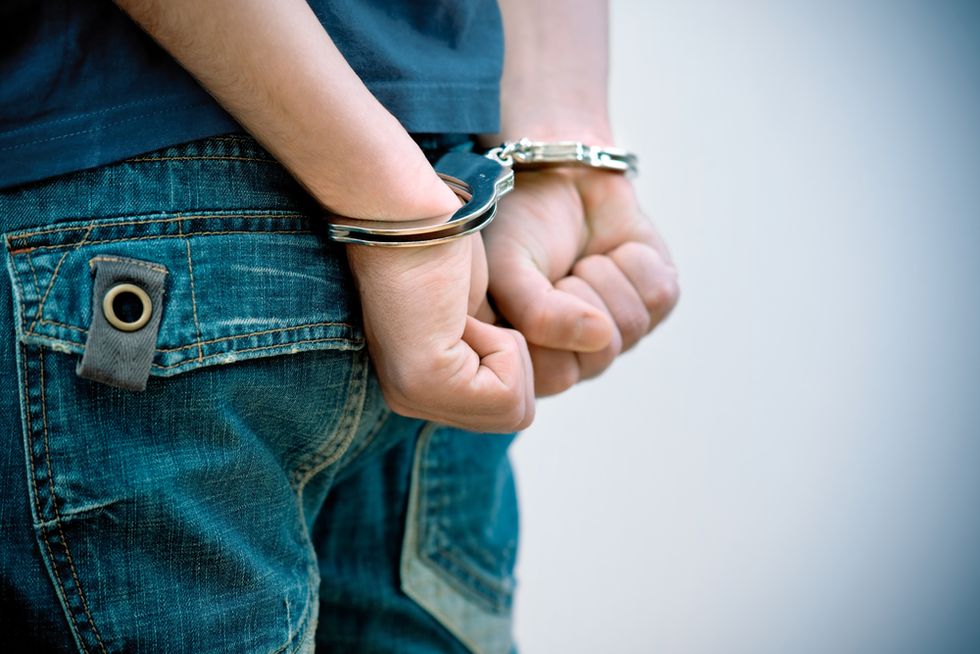 An 18-year-old former resident of Bronx, NY teen detention center alleges that he was used as a "sex slave" by an adult woman on staff who in turn allowed him to use her cell phone and granted him other special privileges.

The New York Post said on Thursday that Franklin Maldonado filed suit in Manhattan about a pattern of abuse against him and other teen inmates at Horizon Juvenile Center, where he was sent at the age of 15 in 2013.

Maldonado alleges that supervisor Natalie Medford told him that if he "took care of her needs" she would shield him from disciplinary action and allow him access to "special movies."

On multiple occasions, Maldonado said, when he was placed in a segregated area called "The hole" for punishment, Medford would release him “and bring him to her office for the purposes of engaging in sexual contact with him.”

The lawsuit alleges that while Medford was engaging in inappropriate conduct, at least one other adult woman was "grooming" a boy for her use. Male staff at the center reportedly looked the other way, said the Post, "including a tour supervisor who allegedly admitted to Maldonado that female guards regularly engaged in sexual conduct with inmates."

A source familiar with the issue said that the city Department of Investigation and the Bronx District Attorney’s Office are looking into the allegations.

“We will review the complaint,” said a spokesperson for the city Law Department, an agency that defends New York City from lawsuits.