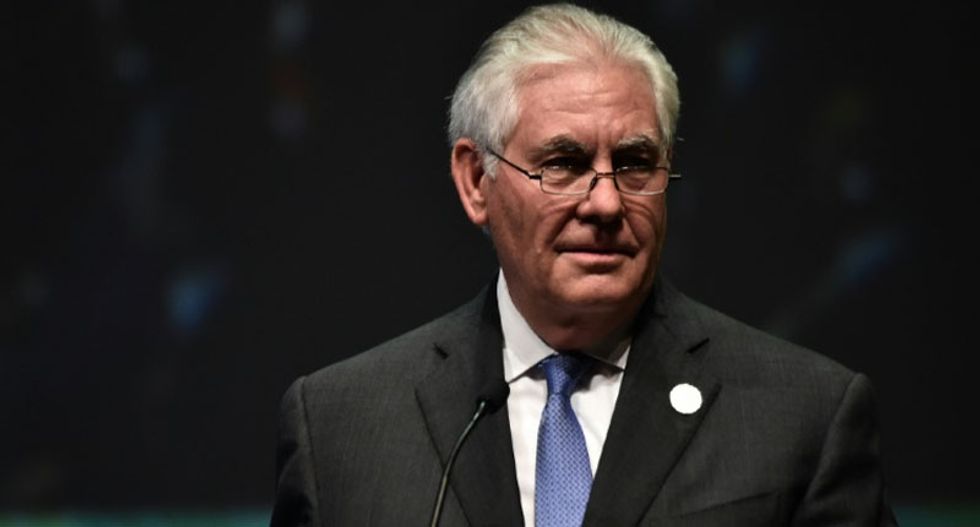 Secretary of State Rex Tillerson on Thursday ordered Russia to close three buildings in the United States in response to Russian President Vladimir Putin's decision to expel hundreds of U.S. diplomats from his country.

In a statement on Thursday, State Department spokesperson Heather Nauert called Russia's actions "unwarranted and detrimental to the overall relationship between our countries."

Nauert said that "in the spirit of parity," the Russian government would be required to close its Consulate General in San Francisco, a chancery annex in Washington, D.C. and a consular annex in New York City.

The State Department has given Russia until Sept. 2 to close the outposts.

BREAKING: The US orders tge closure of Russian consulate in San Francisco, and annexes in Washington DC and NYC. https://t.co/lKYcDkmye4
— News_Executive (@News_Executive)1504196291.0