'That's not shade': Angela Rye clashes with CNN host after she calls for psychological exams for presidents 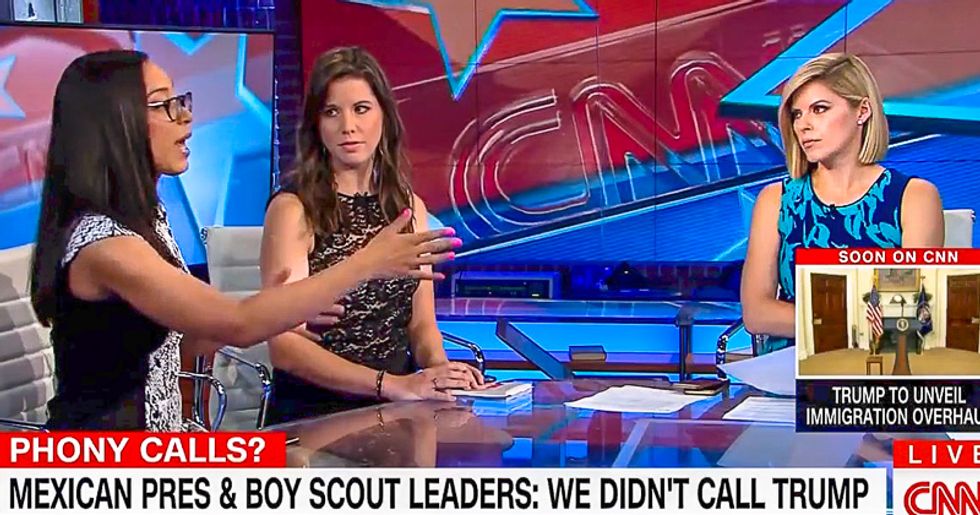 Political analyst Angela Rye asserted on Wednesday that the future presidential candidates should undergo a psychological exam because of the troubling pattern of falsehoods uttered by President Donald Trump.

During a CNN panel discussion on Wednesday, CNN host Kate Bolduan suggested that Republicans voters were "not concerned" about the president's misstatements.

Rye, however, argued that media had a responsibility to call out the president when he failed to tell the truth.

"I think that it's very important for us that appear on the news that are supposed to be talking about what's happening with the country on a national and international stage to ensure that people know what's going on," Rye explained. "To the point of Donald Trump lying, I don't know if it's a lie... or if he's delusional. But I think it's so so so important for us to understand this is reason there should be legislation to ensure that a presidential candidate gets a psychological evaluation."

"That is the definition of shade!" Bolduan shot back.