'Totally lacking in empathy -- and I voted for him': Disillusioned supporter unloads on Trump 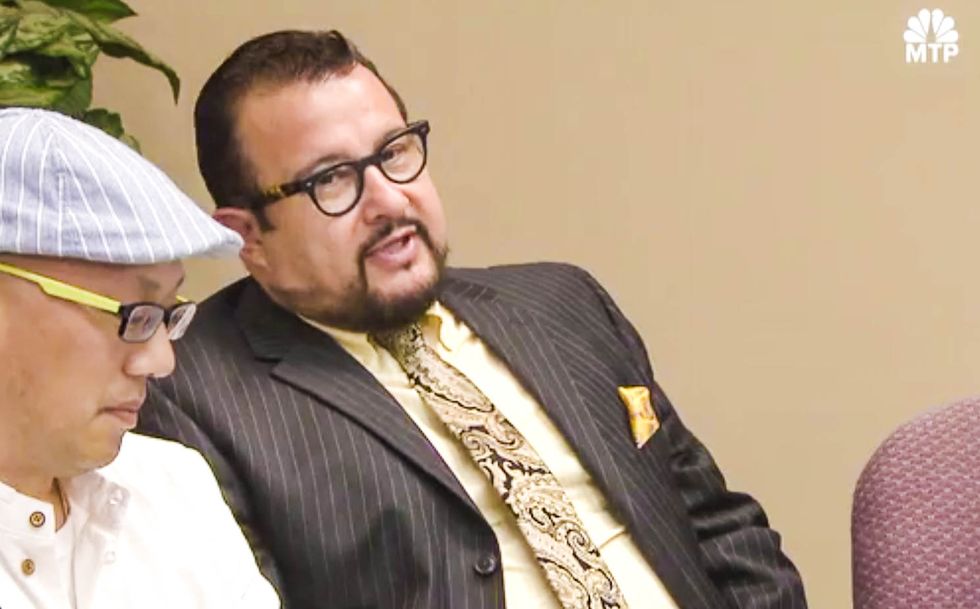 NBC News has posted some video of a Pittsburgh panel of voters that was held on Tuesday evening, and it offers an even more complete picture of voters' attitudes about the man who was elected president last November.

In particular, it delivers some quotes from regretful Pennsylvania Trump voters who say Trump has not met their expectations, even while he has made his many critics look prophetic when it comes to criticisms about his temperament and judgement.

Trump voter Tony Sciullo, an insurance company president, said that while he still agrees with Trump on many of the issues the president ran on, he thinks that Trump's larger-than-life personality has completely overwhelmed the focus that should be placed on his agenda.

"What most disappoints me is he’s such an incredibly flawed individual who has articulated so many of the values that I hold dear," said Sciullo. "The messenger is overwhelming the message."

Sciullo also takes issue with the president's response to the violence committed by white nationalists during the Charlottesville rally earlier this month.

"He is almost totally lacking in empathy," he said. "That’s why he scores so poorly on all of these issues. He cannot put himself in the other person’s moccasins, whether it be racial or international or socio-economic. He’s incredibly obtuse. And I voted for him."