‘Who resigns over this?‘: Nicole Wallace implores Republicans to step down over Trump's press conference 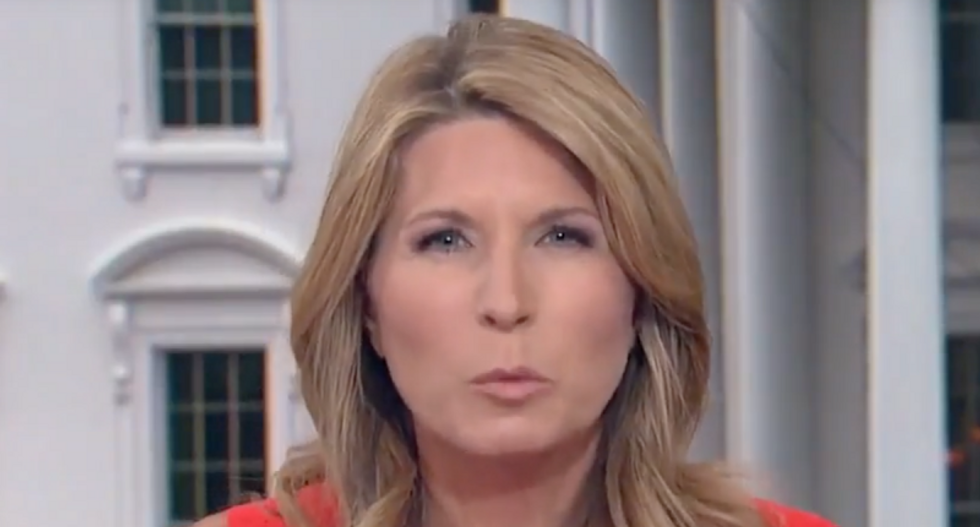 MSNBC host Nicole Wallace is wondering who will be next to resign in protest after Donald Trump's circus-like press conference at Trump Tower.

“Who resigns? Who resigns over this?" Wallace repeatedly asked on "Deadline: White House" Tuesday.

"Who resigns? Which one of you can’t live with yourselves for working for a guy that elicits praise from David Duke?" Wallace demanded. "Which one? Who? Tell me. Who resigns?”

Wallace served as White House communication director during the George W. Bush administration. Also during the show, Wallace said President Trump is "a disgrace to the Republican Party."