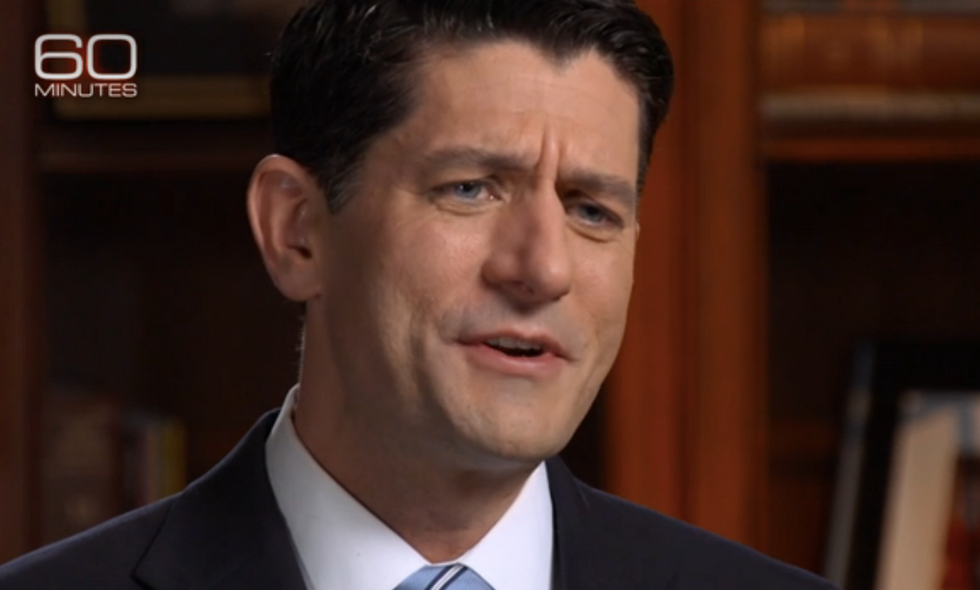 Following President Donald Trump's circus-like press conference, Republican leaders are condemning his blaming of both sides for the terrorist attack in Charlottesville, Virginia.

During the Trump Tower presser, the President refused to call James Fields Jr. a terrorist. Fields is being held on murder charges for the vehicular attack on counter-protesters.

"I have no doubt about it. You don’t have doubt about it either," Trump claimed. "If you reported it accurately, you would say that.”

We must be clear. White supremacy is repulsive. This bigotry is counter to all this country stands for. There can be no moral ambiguity.
— Paul Ryan (@Paul Ryan)1502834506.0

The response to this ideology of hate & bigotry, & the act of domestic terrorism, should be simple & united condemnation without ambiguity.
— Rob Portman (@Rob Portman)1502836673.0

All are created equal and endowed by their Creator with certain unalienable rights. We must reject white supremacy.
— Jim Banks (@Jim Banks)1502837011.0

I don't understand what's so hard about this. White supremacists and Neo-Nazis are evil and shouldn't be defended.
— Steve Stivers (@Steve Stivers)1502836324.0

We should be abundantly clear. White supremacy, Nazism, and hate have no place in our society. We must condemn it on no uncertain terms.
— Darrell Issa (@Darrell Issa)1502835637.0

White supremacy and those who embrace it are a disgrace to our nation. There can be no equivocation, no comparison.
— Mike Coffman (@Mike Coffman)1502837567.0