'Your white sheets and hood are ready': SC governor candidate blasted for pro-Confederate and transphobic comments 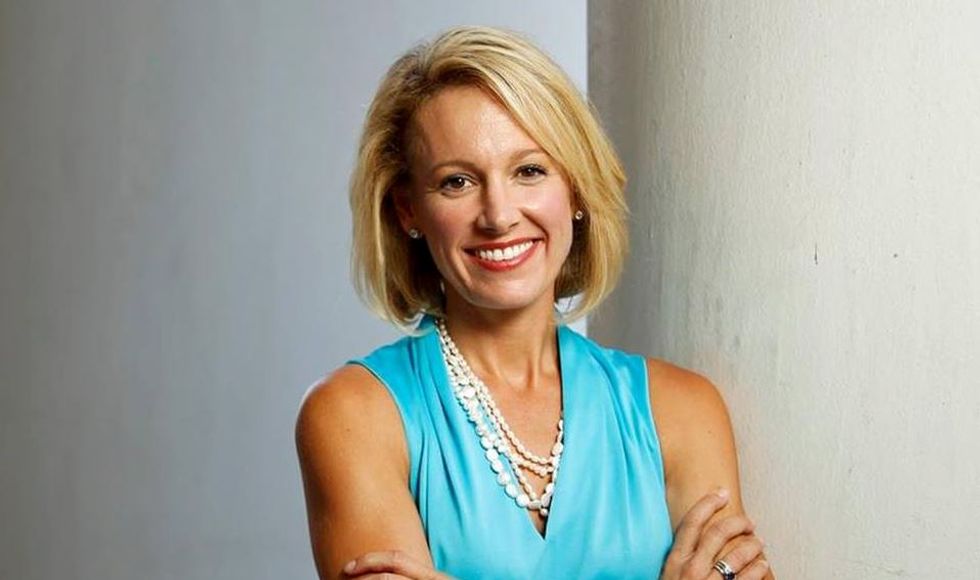 As reported by the Charleston Post-Courier, gubernatorial candidate Catherine Templeton is already grabbing headlines, first for asserting that she is "proud of the Confederacy," and again by saying she thinks transgender people should use the bathrooms associated with the gender they were assigned at birth.

When asked about her position on “Southern heritage and Southern defense” by a man who identified himself as a member of the Sons of Confederate Veterans group, Templeton said that no Confederate monuments would be removed on her watch.

When asked if she would "buckle down like North Carolina did" or "stand up for the Lord's word" by a voter at the same forum, Templeton responded that she believes trans people should use bathrooms that correlate to their birth gender -- but didn't mention whether she would try to make that a law.

As the Post-Courier noted, her comments about the Confederacy particularly offended African-American lawmakers in the state, who are still reeling from Dylann Roof's racist mass shooting at Emanuel African Methodist Episcopal Church in the heart of Charleston in 2015.

“I don’t think she understands the diversity we have in South Carolina and that we’re not all a bunch of flag-waving yahoos,” Joe Darby, a presiding elder for the AME church in the region, told the Post-Courier. “When you elevate the Confederacy, you stomp on the memories of those who were subjugated, the slaves. She’s stomping on my ancestors. If she’s proud of her heritage over nine lives, it’s a shame.”

Watch Templeton express her Confederate pride at the 25 minute mark below, and check out some Twitter responses to her controversial comments as well.

Getting a bunch of poor white boys to die so rich men could live off slave labor and rape is nothing to be proud of. https://t.co/iqpy88G78a
— Jonathan Blanks (@Jonathan Blanks)1501694904.0