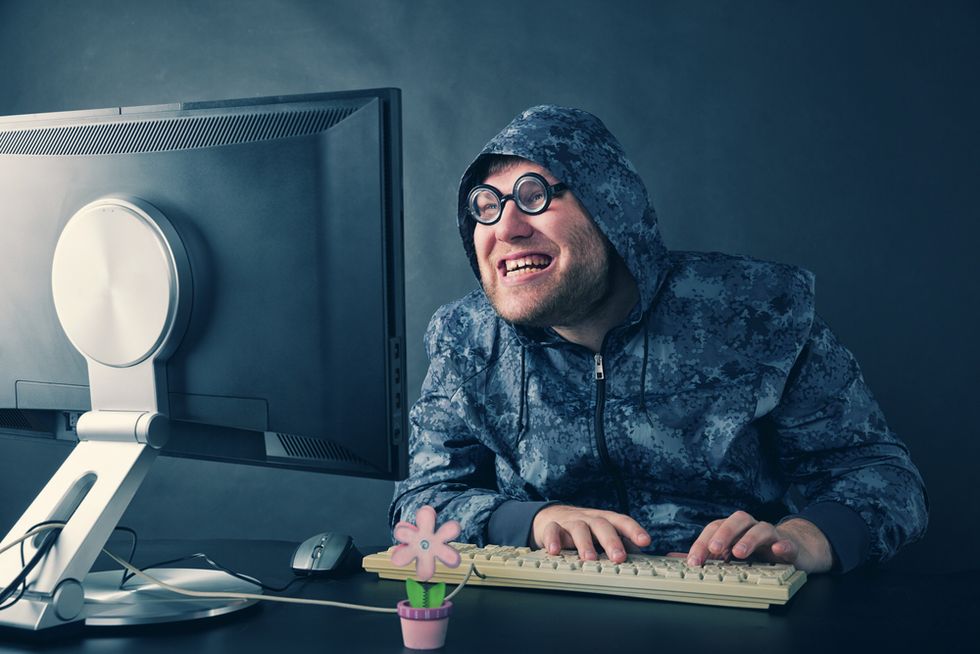 The scandal surrounding former Google engineer James Damore -- who was fired after he wrote a manifesto claiming most women aren't cut out to work in software because they are more "neurotic" than me -- has shone a spotlight on sexism within Silicon Valley.

In a New York Times report about angry Silicon Valley men who resent what they believe are forced attempts to implement gender equality, it is revealed that disgruntled tech employees are increasingly joining a fringe movement that aims to help men survive with as little contact with women as humanly possible.

Called "Men Going Their Own Way" ("Mgtow"), the movement advocates near total separation between the sexes, and encourages men to forgo marriage and children. Men in the movement are only encouraged to date women to meet their sexual needs, and are given tips for avoiding getting into committed relationships.

"On the Mgtow message boards, members discuss work ('Ever work for a woman? Roll up your sleeves and share your horror story'), technology ('The stuff girlfriends and wives can’t stand — computers, games, consoles') and dating (mostly best practices to avoid commitment)," the Times writes.

The official Mgtow subreddit is similarly filled with posts such as "13 reasons why dogs are better than women" and "Angela Merkel wins 4th term... Germany gets cucked yet again." Additionally, YouTube channels such as "Mgtow is Freedom" and "Angry Mgtow" -- which tout the benefits of straight men living apart from women -- have tens of thousands of subscribers.

Cassie Jaye, a self-described "former feminist" who is producing a documentary about the men's rights movement, tells the Times that many Mgtow followers in Silicon Valley had been avoiding dealing with women for a long time now, but only recently discovered that there were many more men out there who behaved the same way.

"I think there are a lot of guys living this lifestyle without naming it, and then they find Mgtow," she said.