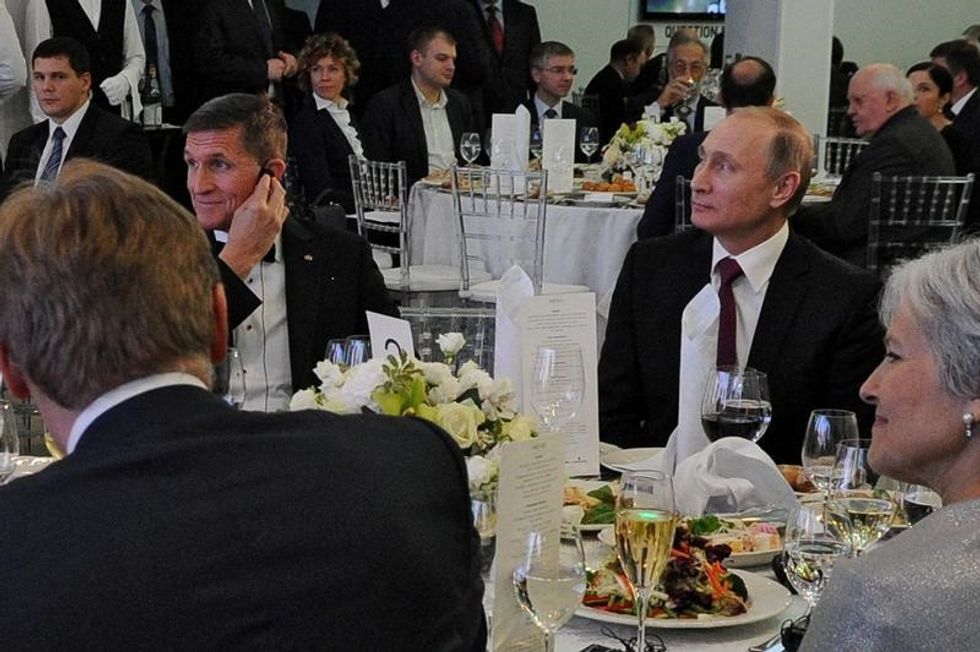 The U.S. Federal Bureau of Investigation (FBI) is reportedly looking into whether a Russian government-funded news outlet helped to influence the 2016 presidential campaign on behalf of then-Republican candidate Donald J. Trump.

Yahoo News' Michael Isikoff and Hunter Walker reported on Monday that FBI agents could be building a case that Sputnik was part of an "influence campaign" to help Trump win the presidency.

Former Sputnik Washington Correspondent Andrew Feinberg, who was fired in May, turned over a cache of emails to Yahoo and presumably the FBI.

According to Feinberg, he was also interviewed by the FBI for more than two hours on Sept. 1.

"They wanted to know where did my orders come from and if I ever got any direction from Moscow,” Feinberg explained to Yahoo News. “They were interested in examples of how I was steered towards covering certain issues.”

“The FBI has since the 1970s taken pains not to be perceived in any way as infringing on First Amendment activity," he pointed out. "But this tells me they have good information and intelligence that these organizations have been acting on behalf of the Kremlin and that there’s a direct line between them and the [Russian influence operations] that are a significant threat to our democracy."

Feinberg said that he regularly received directions from the Kremlin. "Moscow wants this or Moscow wants that," he recalled his supervisors telling him.

But Feinberg insisted that Sputnik went too far when it ordered him to "obtain the CIA Director’s stolen emails” from a hacker.

"I refused because I believed this was a solicitation to espionage,” Feinberg wrote in a letter to the Justice Department.