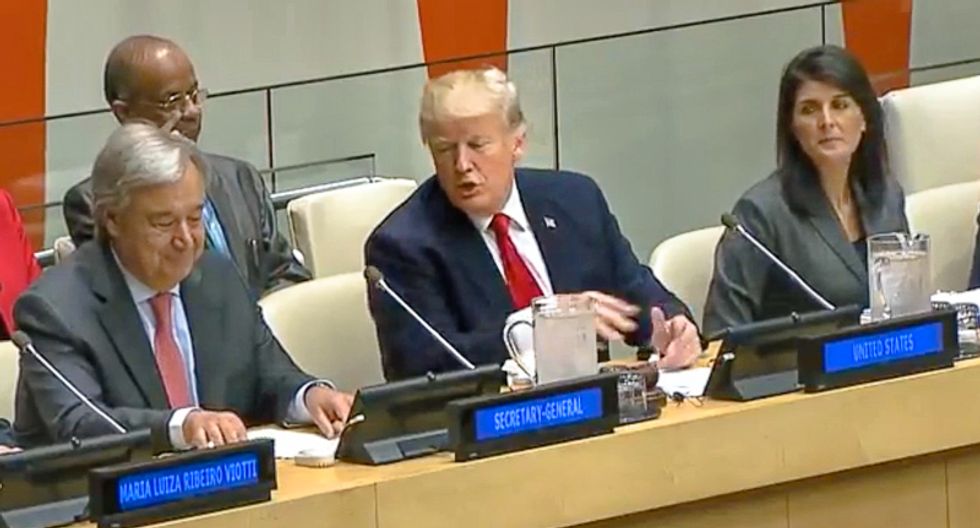 President Donald Trump will reportedly completely withdraw from the Paris Climate Accord on Monday when he meets with U.N. climate ministers.

Trump economic adviser Gary Cohn confirmed to CNN that Trump will announce his decision when he travels to the U.N. on Monday, CNN reported.

As recently as Sunday, Secretary of State Rex Tillerson said Trump was open to participating in the Paris Agreement.