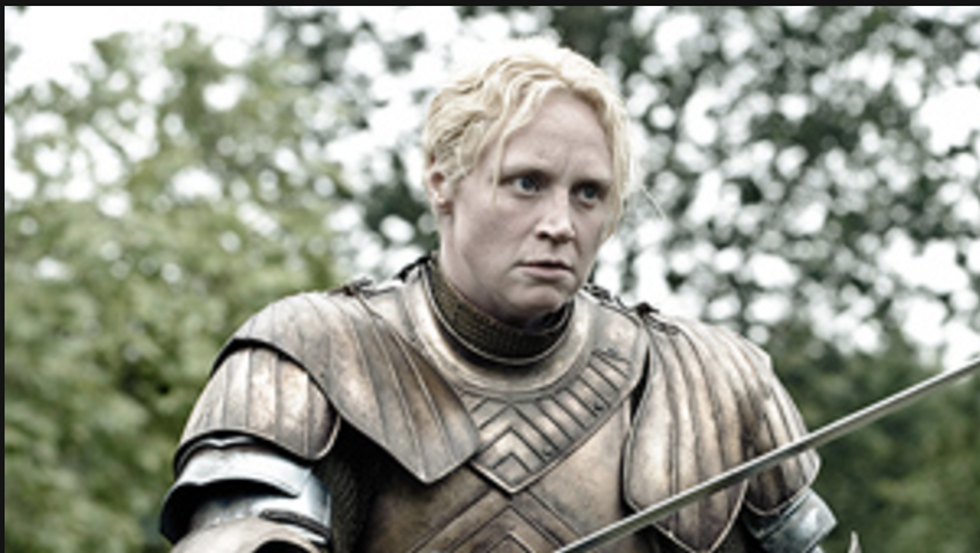 Scientists from Sweden's Uppsala University have produced DNA evidence that women Viking warriors fought alongside their male counterparts in the Swedish Viking Age.

"The study was conducted on one of the most well-known graves from the Viking Age, a mid-10th century grave in Swedish Viking town Birka," said an Uppsala press release. "The burial was excavated in the 1880s, revealing remains of a warrior surrounded by weapons, including a sword, armour-piercing arrows, and two horses. There was also a full set of gaming pieces and a gaming board."

The morphology of the skeleton suggested to scientists that the buried warrior may have been female, but long-held beliefs about the period said that all Viking warriors were men. However, a team of archaeologists, geneticists and archaeogeneticists announced this week that genetic material they tested from the ancient skeleton had two X chromosomes and no Y chromosome, meaning that the skeleton belonged to a woman.

“This is the first formal and genetic confirmation of a female Viking warrior,” said Professor Mattias Jakobsson of Uppsala’s Department of Organismal Biology.

Isotope tests showed that the woman soldier lived a transient life, in keeping with the military culture of the era.

“The gaming set indicates that she was an officer, someone who worked with tactics and strategy and could lead troops in battle. What we have studied was not a Valkyrie from the sagas but a real life military leader, that happens to have been a woman,” said study leader Charlotte Hedenstierna-Jonson of Stockholm University.

The project is part of an ongoing venture between Uppsala University and Stockholm University called ATLAS that is tasked with exploring Scandinavian history.