Don Lemon: ESPN should apologize to Trump -- after he apologizes to Obama for promoting 'birtherism' 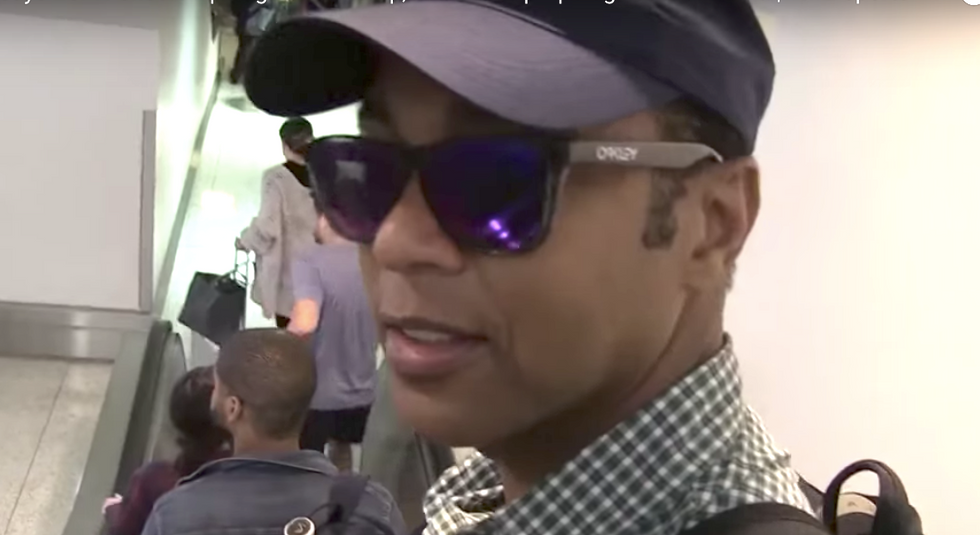 CNN anchor Don Lemon didn't mince words on Sunday when he was approached by a reporter for TMZ Sports and asked about the controversy over remarks by a commentator from ESPN.

TMZ asked Lemon whether President Donald Trump should receive the apology he has demanded from ESPN over commentator Jemele Hill's assertion that Trump is a white supremacist.

"I think when the president worked for NBC at 'The Apprentice,' and he said that Barack Obama was not born here, and he called Barack Obama a racist," Lemon said, "if he apologizes for that, then maybe ESPN should apologize.”