Facebook will turn over 3,000 Russia-linked ads to Congress: report 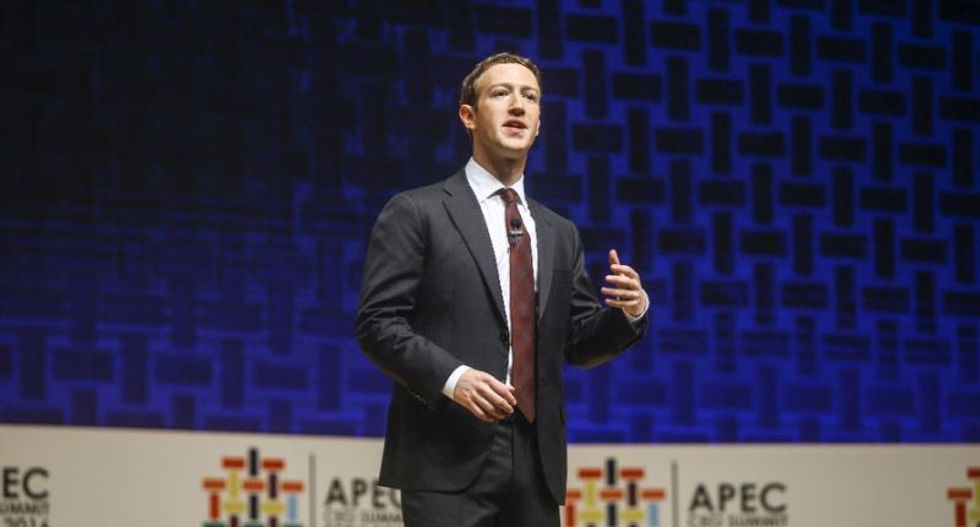 Facebook will hand over 3,000 Russia-linked ads to Congress in an effort to cooperate with the investigation into the Russian propaganda attack on the U.S. 2016 election, The New York Times said Thursday.

The Times' Scott Shane and Matt Isaac wrote that the social media company has been "on the defensive" regarding its role in the spread of Russian disinformation and foreign efforts to organize rallies and affect campaign events in real time.

Previously, Facebook had handed over a small cache of the ads -- which were favorable to then-candidate Trump and critical of Democratic nominee Hillary Clinton -- but has now agreed to show all of them to the House and Senate Intelligence Committees.

Twitter has released a statement that it will address the committees behind closed doors.

Democrats have called for an intensive effort to investigate election meddling before the 2018 midterm elections.

Rep. John Sarbanes (D-MD) said, "We’re telling the F.E.C., let’s get going on this, because the 2018 election is bearing down on us. I think it’s fair to expect the companies to have a higher level of vigilance and catch this stuff on the front end, instead of after the fact."