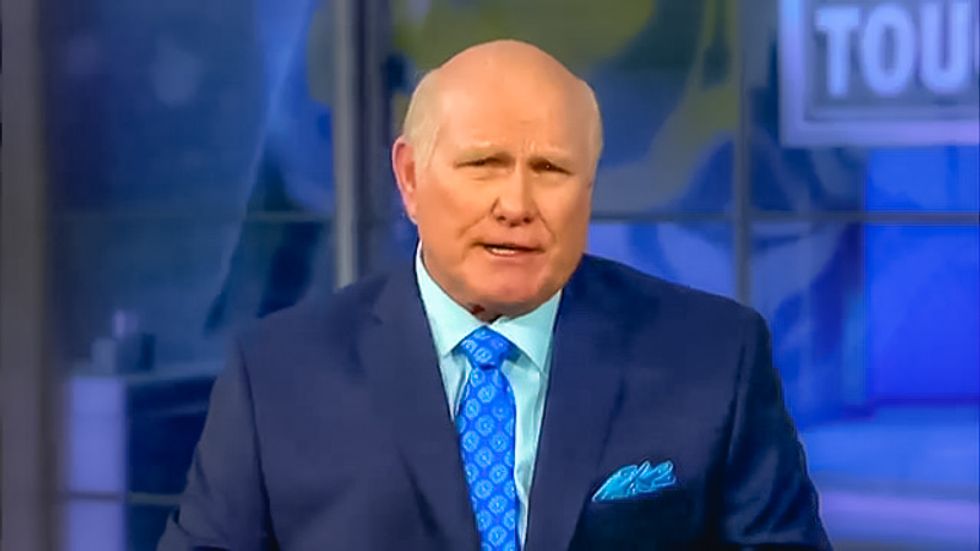 Longtime Fox Sports anchor Terry Bradshaw suggested over the weekend that President Donald Trump does not have a basic understanding of the freedoms enshrined in the U.S. Constitution.

Bradshaw and the Sunday pre-game crew at Fox laid into Trump after the president launched multiple recent attacks on NFL players who choose to protest the national anthem.

"This is America. If our country stands for anything, folks, it's freedom," Bradshaw said. "People died for that freedom. I'm not sure if our President understands those rights. That every American has the right to speak out also to protest. Believe me, these athletes do love our this great country of ours. Personally, I think our President should concentrate on North Korea and healthcare rather than ripping into athletes and the NFL."