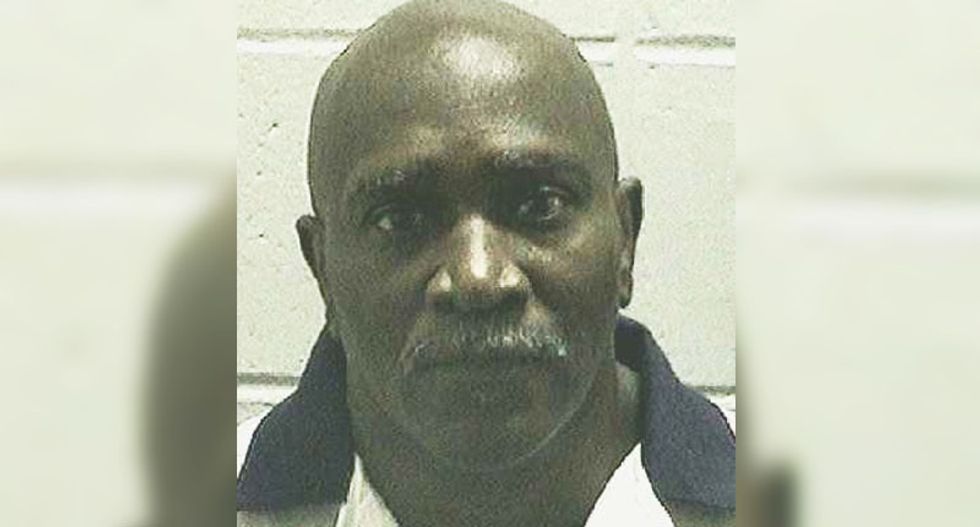 The state of Georgia is set to execute a black man convicted of murder this month, despite the fact that one of the jurors in his trial admitted to voting for the death penalty if defendants were "n*ggers."

Via anti-death penalty activist Sister Helen Prejean, Georgia has scheduled 59-year-old Keith Leroy Tharpe's execution for September 26, almost 27 years to the day after he murdered his sister-in-law and attempted to kidnap his wife after she had left him one month earlier.

As recounted by the Atlanta Journal-Constitution, Tharpe's attorneys have argued that his death sentence should be thrown out because one juror in the trial showed extreme racial prejudice toward him.

Specifically, the juror told lawyers after the trial had ended that he believed there were two type of African Americans: "Good black folks" and "n*ggers." The juror claimed that he saw Tharpe as an example of the latter, although he said the family of Tharpe's victim was an example of "good" black people.

In fact, the juror said that if Tharpe's victim's family "had been the type Tharpe is, then picking between life or death for Tharpe wouldn’t have mattered as much."

Tharpe's attorneys have tried to use this juror's account to reopen his case, but so far courts have refused. While there doesn't seem to be any question about Tharpe's guilt, there is question over whether racial prejudice was responsible for the jury handing down a sentence that would not have been given to a white man convicted of the same crime.