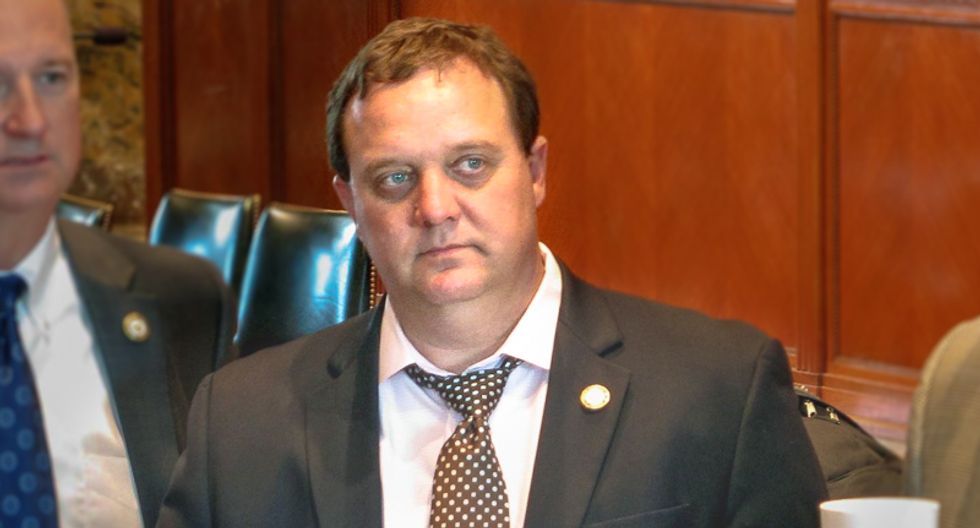 Louisiana state Rep. Kenny Havard (R) on Monday called for the state to end tax subsidies for the Saints NFL team because some players have refused to stand for the national anthem.

In a statement on Monday, Havard asserted that taxpayers should not have to "subsidize" the protests.

"The very reason they have the privilege and opportunity to play professional football while being paid millions is because someone in uniform died protecting their right to do so," he opined. "It's a disgrace to the men and women of this nation who have sacrificed so much."

According to Havard, "Disrespecting our national anthem and flag in the name of social justice is the highest form of hypocrisy."

"It is time for taxpayers to quit subsidizing protest on big boy playgrounds," he insisted. "I believe in the right to protest but not at a taxpayer subsidized sporting event."

A stadium lease agreement is expected to provide the New Orleans Saints franchise more than $400 million in subsidies by 2025.

"Do it on your own time," the lawmaker concluded.