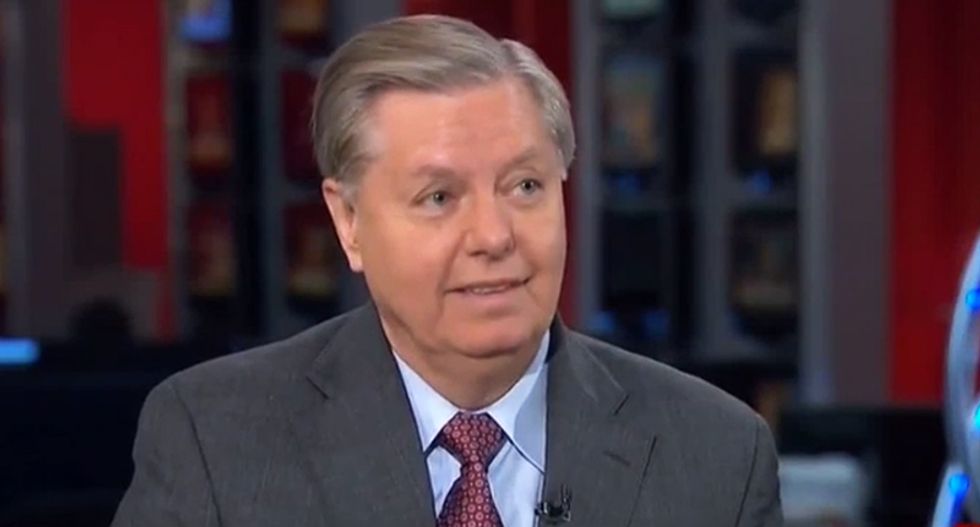 Sen. Lindsey Graham (R-SC), a co-sponsor whose name appeared on the GOP's latest (failed) attempt to repeal and replace the Affordable Care Act, was candid with reporters when he admitted that he and his fellow Republicans had no clue what they were doing.

According to The Intercept, the South Carolina conservative told Capitol Hill reporters that although he and colleagues believe Obamacare doesn't work, "until now, we didn’t know how to do it.”

“You’ve been working to overhaul this for seven years. Why is this so hard?” a reporter asked him.

“Well, I’ve been doing it for about a month, he replied. "I thought everybody else knew what the hell they were talking about, but apparently not."

Graham went on to say that he'd "looked at the history of welfare reform" and believes it can be applied to health care.