'He is the reason': The View shreds Trump after he blames anti-racists for racial violence 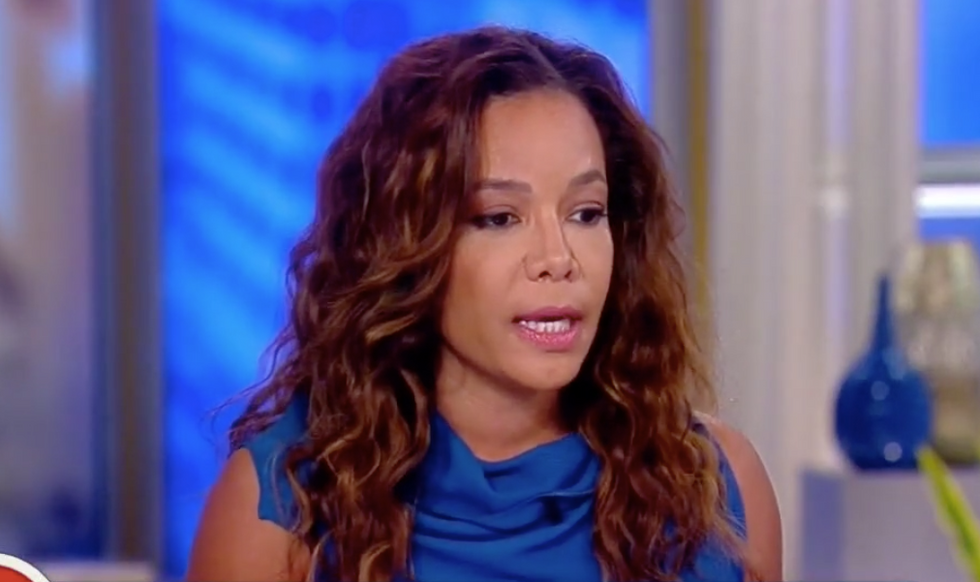 On Friday, the panel on ABC's "The View" tore into President Donald Trump's assertion that "Antifa" was equally to blame for the violent melee in Charlottesville, VA that sprang out of the "Unite the Right" march.

Trump made the remarks after a meeting with black Republican Sen. Tim Scott (SC), which has reignited the controversy over the administration's gross mishandling of its response to Charlottesville and the death of 32-year-old anti-racist protester Heather Heyer.

"You need to sign the thing," said Whoopi Goldberg, referring to Congress' bipartisan declaration decrying white supremacy, the KKK, neo-Nazis and hate groups. "You don't qualify that and start bringing in other things."

"Antifa is one of those things," she continued, "that somebody came up as a catchphrase so you could say, 'Oh, there's violence on the other side.'"

"The KKK has been terrorizing my community for centuries," she said. "So this false equivalency that there's something on both sides is ridiculous."

Hostin went on to say that Trump "ran a campaign based on racial resentment and fear" and that he needs to take responsibility for the uptick of hate and racial divisiveness in the country.

"His campaign was for angry white people," she said, "and he talked about Mexicans being rapists. He talked about a Gold Star Family," stoked the fires of the birther movement and was cited twice in federal court for housing discrimination.

"He needs to admit that he is the reason we are seeing this racial divide in our country," she said as the in-studio audience roared with approval.

"My fear is that this term 'Antifa,' they're trying to use it to scare people so that they don't stand up against hate," Hostin continued. "When is it wrong with standing up against hate? It's never wrong."